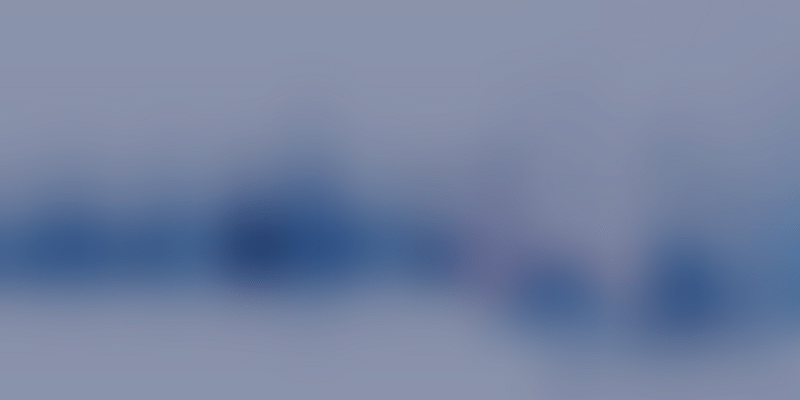 Delhi-based Clicbrics, a tech-based property brokerage platform, will use the freshly raised capital to fuel its expansion and growth in the Indian market.

Clicbrics, a tech-based property brokerage platform, on Wednesday announced it raised $3 million (around Rs 20 crore) in a Pre-Series A round. The funding was led by Manny Singh of Kavi Fund; Peter Mann, Fund Manager at Gluskin Sheff, along with a senior MD of one of the largest Canadian pension funds, among others, the company said in a statement.

The Delhi-based startup will use the funds to fuel its expansion and growth in the Indian market. It will continue to focus on Tier-I and II cities, targeting the real estate market in a bid to organise the sector.

Founded in 2017, Clicbrics is an artificial intelligence (AI) driven real estate brokerage platform that connects customers, brokers, and developers with its technology platform.

In May 2019, Bengaluru-based prop-tech startup Zaasna secured Rs 2 crore in a seed round of funding from global investors in Singapore, the Middle East, and the US.

Gurugram-based proptech startup Square Yards, also in May, announced that it clocked a revenue of Rs 220 crore ($32 million), with 11,500 transactions for the financial year ending March 31, 2019 (FY19). The Tanuj Shori-led startup said in an official statement that revenue from its real estate business grew by over 50 percent year on year and the company turned profitable at EBITDA level for the last quarter.

Earlier this year, Hyderabad-headquartered IT Park developer Meenakshi Group launched a $10 million fund to invest in startups. Called the Meenakshi Multiples, its first investment was in coworking venture iKeva for a six percent equity.

Mahesh Katragadda, Director of Meenakshi Group, said at the time,

"Over the next three years, our target is to invest around $10 million through our new startup fund. We are going to look at startups solving very specific problems, with potential scale in the future."