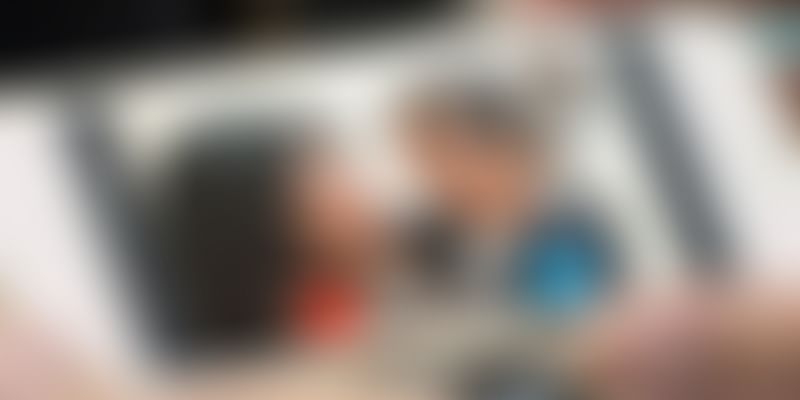 Microsoft uses both automated and human methods to review voice conversations on Skype and Cortana. As a result, several of its contract workers are tuning in to people's personal talk.

A week after Motherboard obtained documents and audio clips that indicated Microsoft workers were spying on Skype conversations, the company admitted to it in its just-updated privacy statement.

Microsoft says its human contractors could be listening to "short snippets" of user conversations on not just Skype, but also on Cortana (its voice-enabled virtual assistant).

The company uses human workers to review its artificial intelligence (AI) systems, and improve its voice and translation products. In the process, some workers may have been privy to users' personal conversations. These audio clips include people's relationship talk, discussions on health, and so on.

Microsoft could be paying its human reviewers about $14 per hour, during which they transcribe up to 200 audio recordings that contain "personal and sensitive information". Each clip is about five to 10 seconds long.

A Microsoft contractor, who leaked the files, told Motherboard, "The fact that I can even share some of this with you shows how lax things are in terms of protecting user data."

While this is a definite breach of user privacy, Microsoft is not the only tech major to come under the scanner.

In the recent past, Apple and Google have suspended their human transcribers after media reports accused both companies of spying on user conversations. Facebook, too, said that it has paused human reviews of audio chats.

Meanwhile, Microsoft admitted that its non-disclosure of the human review part on its own, as well as Skype's website, was erroneous. "We realised, based on questions raised recently, that we could do a better job specifying that humans sometimes review this content," a company spokesperson was quoted as saying.