[The Turning Point] It didn’t take a scientist to figure it out: Manish Patel on how he got the MSwipe idea 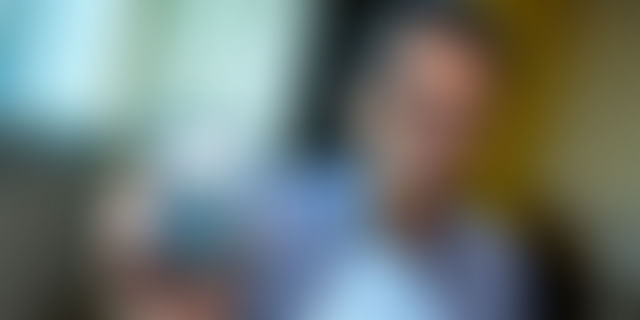 The Turning Point is a series of short articles that focuses on the moment when an entrepreneur hit upon their winning idea. Today, we take a look at homegrown PoS terminal startup mSwipe.

Manish Patel, who owned an alcohol franchise, Sante Wines and Beer, in Mumbai, had witnessed this problem closely.

“A small merchant could never get a terminal for himself to accept card payments from a cooperative bank or any smaller bank. The only choice was to succumb to terms imposed by larger banks and deliver what they asked for,” he says.

Manish, a doctor by education, did his MBBS from Topiwala National Medical College, Mumbai. Before MSwipe happened, he approached HDFC Bank, ICICI Bank, Axis Bank, and SBI, but they only seemed focused on selling their banking services and increasing their customer base. He saw that their core value proposition was all about opening accounts and offering lower interest rates.

After some research, he realised that India was a very under-penetrated market when it came to PoS terminals.

“I understood that technology was the problem and it was an expensive affair for banks to invest in native terminals. They would only buy terminals from something like a Verifone,” Manish says.

Keen to build the necessary technology for low-cost and reliable PoS terminals with good battery life and connectivity, he put together an engineering team and created an end-to-end technology stack. “It didn’t take a scientist to figure it out,” Manish says.

MSwipe Technologies was born in 2011 as a network provider that allows small and medium-sized enterprises to enable card-based payments through mobile devices. The startup now has a merchant base of over 5,00,000.

Manish says, “Whether it was a Big Bazaar or a small fruit seller’s shop on the footpath, the investment in technology is the same. Smaller merchants also needed this technology equally.”

The setup includes a card reader that can be attached to the merchant’s mobile device through the headphone jack, converting the smartphone into a card-accepting PoS device. The company also enables merchants to accept digital payments, including UPI, Bharat QR, and BHIM payments.

This round comes after the mPoS company closed its $41 million Series D round in 2017. Prior to that, the startup raised Series C funding of $25 million which saw participation from Falcon Edge Capital, Ola Cabs, and Meru Capital.