The top 15 Warren Buffett quotes for entrepreneurs – on reputation, investment, and opportunities 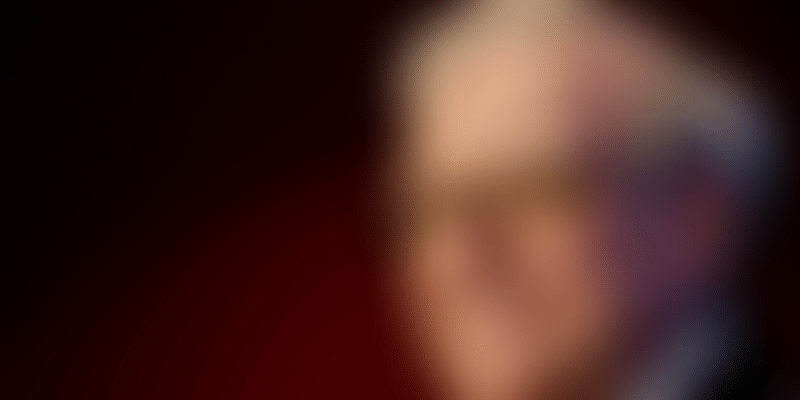 Happy Birthday, Warren Buffett! To commemorate the day, here are 15 genius pearls of wisdom from the Founder of Berkshire Hathaway.

There are a very few people who understand life and the true meaning of success the way Warren Buffet does. The 88-year-old billionaire, better known as the “Oracle of Omaha”, features at #3 on Forbes’ list of ‘The richest people in the world’. He is also the “richest person” in the state of Nebraska, US. With an estimated net worth of $88.3 billion, Buffet is undoubtedly among the world’s most powerful men.

And yet, when it comes to his views of wealth, money, and investment, he has a surprising way of associating worth with the love of those who are close to us.

“When you get to my age,” he says, “you’ll really measure your success in life by how many of the people you want to have love you actually do love you.”

A stock market icon, Buffet has an innate sense of humour and an almost unfiltered approach when it comes to talking about the cold, hard facts about life. Even at 88 – the man turns a year older this August 30 – he continues to intrigue, inspire, and motivate with his genius pearls of wisdom.

“It takes 20 years to build a reputation and five minutes to ruin it. If you think about that, you’ll do things differently.”

15 inspirational quotes by Sergey Brin, the brain behind Google

“Beware the investment activity that produces applause; the great moves are usually greeted by yawns.”

“In the business world, the rear-view mirror is always clearer than the windshield.”

“Of the billionaires I have known, money just brings out the basic traits in them. If they were jerks before they had money, they are simply jerks with a billion dollars.”

“Wall Street is the only place that people ride to in a Rolls Royce to get advice from those who take the subway.”

“Tell me who your heroes are and I’ll tell you who you’ll turn out to be.”

“If past history was all that is needed to play the game of money, the richest people would be librarians.”

“Somebody once said that in looking for people to hire, you look for three qualities: integrity, intelligence, and energy. And if you don’t have the first, the other two will kill you. You think about it; it’s true. If you hire somebody without [integrity], you really want them to be dumb and lazy.”

“Opportunities come infrequently. When it rains gold, put out the bucket, not the thimble”

“Chains of habit are too light to be felt until they are too heavy to be broken.”

“Honesty is a very expensive gift. Don’t expect it from cheap people.”