Amazon strengthens play in furniture segment ahead of festive season 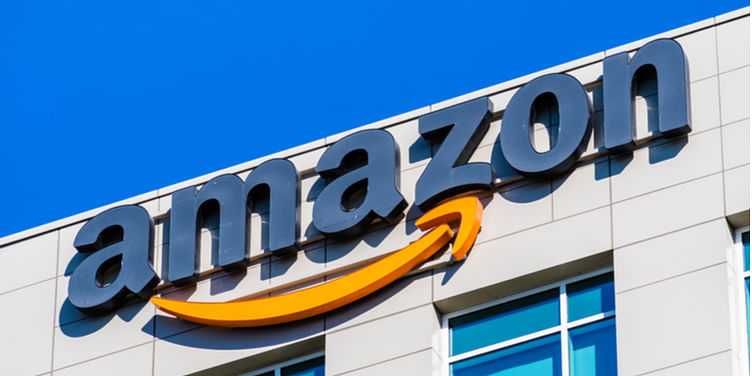 Amazon, which has pumped in billions of dollars into its Indian operations over the last few years, said it has seen its furniture business in the country grow by over 120 percent over the last year.

Amazon India has expanded its range in the furniture category to over 1.6 lakh products, especially from small and medium businesses, ahead of the festive season.

Amazon, which has pumped in billions of dollars into its Indian operations over the last few years, said it has seen its furniture business in the country grow by over 120 per cent over the last year.

"Customers typically look to upgrade their homes in the festive season. We have added more than 60,000 products this year to offer the largest selection of furniture," Amazon India Director Large Appliances and Furniture Suchit Subhas told PTI.

Amazon.in doubles its delivery service partner network to more than 1,400 stations in 750 citie...

He added that around 25 percent of the company's furniture buyers use finance schemes like no-cost EMI.

Over 65 percent of its sales are coming from customers beyond the metros from cities such as Nasik, Raipur, Vellore, Udupi, Kota, Kollam, and Palakkad.

"Our dedicated fulfilment infrastructure for furniture and large appliances allows us to make faster, damage-free deliveries," he said adding that amazon.in currently delivers within one day in the top 10 cities and within two days in the top 25 cities.

He added that the online marketplace is also enabling small and medium businesses in artisan hubs of Rajasthan to sell their products to a nationwide customer base.

While the company hasn't announced the dates of its festive sales, it is likely to kick off in the last week of September. Rival Flipkart has announced that it will host its flagship event 'The Big Billion Days' from September 29 to October 4.

Ecommerce companies, which see a large chunk of their sales during the festive season, start preparing for festive sales months in advance -- ramping up logistics and hiring thousands of temporary workers to ensure timely delivery of products.