Anurag Katriar takes over as president of NRAI 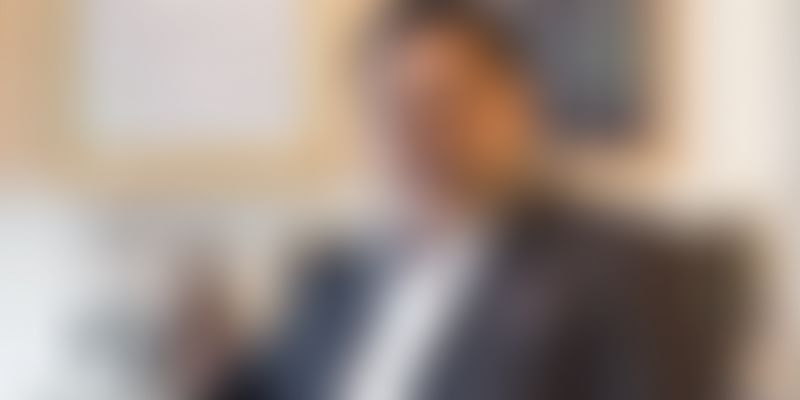 The appointment was made unanimously at NRAI's annual general meeting, after the tenure of Rahul Singh, Founder and CEO of The Beer Cafe, as the President came to an end.

The National Restaurant Association of India (NRAI) on Friday announced the appointment of Anurag Katriar, Executive Director and CEO of deGustibus Hospitality, as its new President. Katriar has been part of the industry for over a quarter of a century, it added.

The appointment was made unanimously at NRAI's annual general meeting, after the tenure of Rahul Singh, Founder and CEO of The Beer Cafe, as the President came to an end, the association said in a statement. However, Singh will continue to serve on the association's managing committee, it added.

"I will strive to lead the Indian restaurant industry into a new era of prosperity, participation and positive perception which advances and safeguards the entrepreneurial spirit. Our collective passion and shared spirit of hospitality will enhance the quality of life that we serve," Katriar said on his appointment.

In a meeting held on Monday with Zomato, the restaurant association said that no significant progress was made on the Zomato Gold issues.

In a second meeting, the discussions on eight central issues with key delivery aggregators Zomato and Swiggy were, however, mostly positive, it added.

The association had raised critical issues such as deep discounting, data masking, high and uneven commission charges with the delievery aggregators.