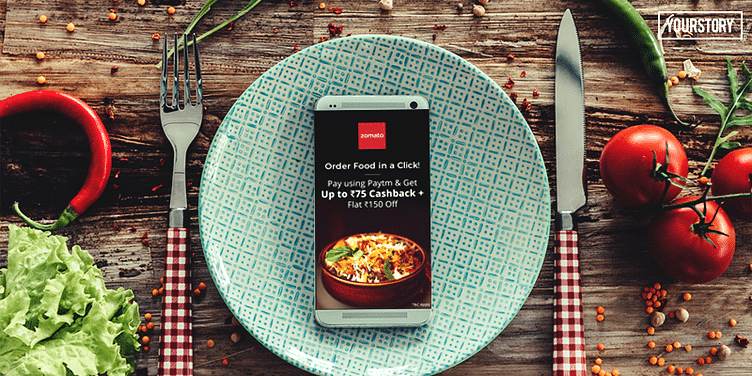 In the second meeting, the discussions on eight central issues with key delivery aggregators Zomato and Swiggy were, however, mostly positive, NRAI added.

National Restaurant Association of India (NRAI) on Monday said no significant progress could be made on Zomato Gold issues in the meeting held with the company.

In the second meeting, the discussions on eight central issues with key delivery aggregators Zomato and Swiggy were, however, mostly positive, it added.

"Follow up meetings with both Swiggy and Zomato on the eight core issues were largely positive and talks have progressed well so far," NRAI President Anurag Katriar said in a statement.

Both aggregators have presented concrete roadmap and apprised NRAI of the progress made thus far. It also took note that since the desired changes are fairly large and significant, their total resolution may take some time, he added.

The association had raised critical issues such as deep discounting, data masking, high and uneven commission charges with the delievery aggregators.

"However, no significant progress was made on the subject of Zomato Gold. NRAI remains steadfast in its belief that Zomato Gold in its current form is not acceptable in either dine-in or delivery segment," Katriar said.

The association also took note and appreciated that Zomato has put the contentious Infinity dining programme in abeyance till further notice, he added.

Commenting on the logout movement in dining vertical, Katriar said: "NRAI has successfully concluded talks with Dineout, Gourmet Passport, Nearbuy and Magicpin and they are back in business and out of the purview of #Logout".

Talks with Eazydiner is also fairly advanced and we expect an early resolution to that, he added.

"NRAI plays an important role in our continued efforts to enable restaurant partners to grow sustainably while benefitting from the latest technology interventions. Our recent discussions on the various projects have been well received and has brought us one step closer to achieving our combined goals," a Swiggy spokesperson said.