Coding bootcamp Lambda School is betting on India; Flipkart and Amazon on yet another blockbuster sale 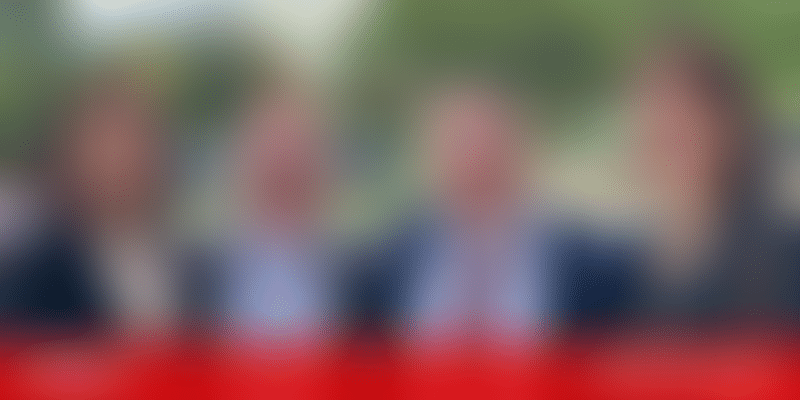 With its students being consistently hired within 48 hours of graduation, here’s how Lambda School is rapidly garnering interest and attention across the venture and startup circles of India.

India has an enormous need for engineering and technical talent. The HRD Ministry says that more than 1.5 million students graduate from engineering schools every year, but not many of them get employed.

Austen Allred, Founder of Lambda School, says that Indian employers keep saying the university and college system do a poor job of preparing graduates for the workforce. With its students being consistently hired within 48 hours of graduation, here’s how Lambda School is rapidly garnering interest and attention across the venture and startup circles of India.

Ecommerce startup Udaan bridges the gap between India and Bharat

Indian economy rests on the retail industry as the nation is driven by consumption, which is expected to touch $3.6 trillion by 2020 from $1.8 trillion in 2017. As a B2B ecommerce startup targeted at the retail industry, Udaan wants to democratise the entire value chain where every participant stands to benefit.

Amidst the talk of an economic slowdown, Flipkart’s The Big Billion Days 2019 and Amazon’s The Great Indian Festival 2019, saw sales overtake last year’s number on day one with enthusiastic participation from Bharat.

Led by Twinkle Khanna, Tweak India is a collective and collaborative space that will spotlight complex topics ranging from sex education to feminine health while championing the cause of financially independent and socially confident women.

India is the world’s third-largest podcast market, according to PwC. The growth of online streaming has impacted podcasts too with several homegrown startups and audio publishers now offering a wide array of local language content.

Saurabh Narang had everything in his life - a lucrative job in a British multinational investment bank Barclays, a cushy house, and a bustling social life. But the 33-year-old decided to follow his passion of being a social entrepreneur.

Casa Arte was started in 2015 when Romil moved back to India after losing his father to cancer. He deployed his father’s LIC money to run the business, which now clocks a turnover of Rs 3 crore, exporting the products globally.