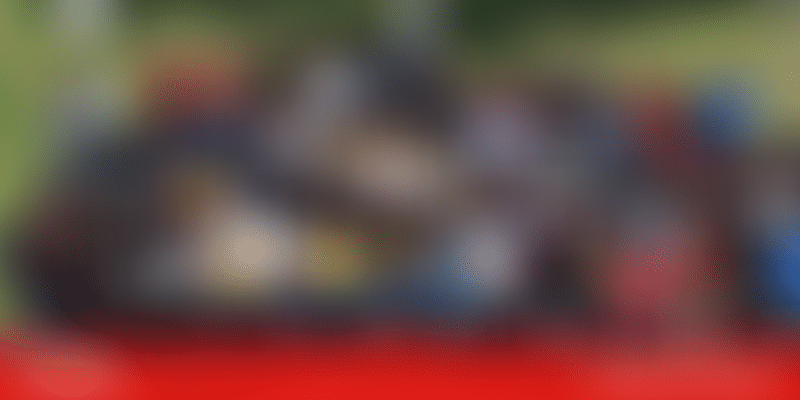 In 2013, Mohan Lakhamraju founded edtech startup Great Learning. In FY19, the hybrid edtech company generated around Rs 150 crore in revenue and is now aiming for Rs 400 crore this fiscal. In a conversation with YourStory, Great Learning Founder and CEO Mohan Lakhamraju talks about the startup’s journey so far and its plans ahead.

With legal battles throwing light on the ambiguity of content ownership on apps like ShareChat and TikTok, the question arises as to who can be held liable for videos on these immensely popular user-generated content (UGC) platforms.

Sabari Karthik lost his father when he was 11 and went through several struggles during childhood. But that did not deter him from becoming a champion in karate, winning medals for India and embarking on his dream of creating a healthy sports ecosystem for children.

Sandip Patil had a rough childhood, but he went on to start E-Spin Nanotech and make nanofibers for cancer diagnosis, optical sensors, air filtration, etc. The company now makes over Rs 2 crore a year and is on track for Rs 10 crore this year.

Women-led SoGal Ventures is aiming for diversity in entrepreneurship

In 2016, Pocket Sun and Elizabeth Galbut founded SoGal Ventures, a women-led millennial venture capital firm. It invests in diverse founding teams, focussing on seed and Pre-Series A companies in the US and Asia. It has 40 not-for-profit chapters in five continents that focus on closing the diversity gap in entrepreneurship and investing.

Automakers Hyundai and Kia Motors invested an undisclosed amount in Ola Electric Mobility. The development follows the $300 million investment made by the South Korean automaker Hyundai in ANI Technologies, which owns Ola cabs.

A Class 6 student, Samaira Mehta already seems to be on top of her game. Of Indian origin and based in California, this 11-year-old girl in tech is an inventor, and has invented CoderBunnyz, a STEM coding board game to teach coding to kids between the age group of four and 10.