Men of platinum: From CEOs to a new dad, men share the milestones that define success 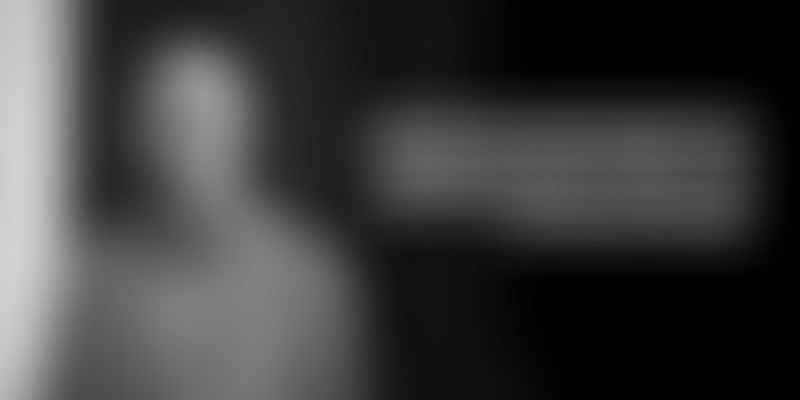 Arun Krishnamurthy quit his job at Google to start Environmentalist Foundation of India and went on to restore 39 lakes and 28 ponds across India in just over a decade. A well-known environmentalist today, he says, “I grew up next to several lakes and ponds. I have seen them in their best shape and condition. It hurts to witness their exploitation, and I wanted to do what was possible.”

Milestones for the modern men

All of just 32 years, Arun and his actions are archetypal of the change that is taking place in society – the emergence of a new breed of men. Men who are abandoning older definitions of masculinity and redefining success through a set of rare milestones.

The new age man today has identified a new set of defining moments in his everyday life, moments that test and nurture his rare values, moments that become his life’s key milestones. If we take a closer look at this new breed of men (like Arun), you will notice that these milestones are a mark of their rare character. Deciding to quit his comfortable job to launch the eco-movement is not only courageous but reveals his selfless commitment towards a larger good. Values such as courage, humility, commitment to giving back, perseverance and the ability to carry people along to success are defining traits that are making these men stand differentiated. Today, he wants to let his character shine, and make it an inherent part of his identity. He believes that the true character of a man comes through when his journey to success is living proof of the values he stands for.

He acknowledges the milestones that mark the transition from the man he was to the man he becomes through his values. For instance, the time he decided to leave a high-paying job and put faith and all his savings to pursue his passion project – a courageous milestone! Or the time he persevered to bounce back after a failure or the time he decided to enrol into a learning program despite featuring on a young achievers list – a milestone demonstrative of his humility to learn from anyone and at any time.

Shrish Marnad, a developer at a tech startup, consciously chose to work in a startup as opposed to a large multinational. “As a 21-year-old engineer graduate, I got placed in a multinational engineering company. At the same time, I was also offered a position in a growing start-up. Coming from a smaller town, everyone expected me to opt for the former. But, I have always been keen on working on projects that challenge me and help me learn continuously. At that point, it was the start-up that promised me that opportunity. So it came as a surprise to many, initially even to my own family, when I chose to work at the start-up.” The 29-year-old says,

Their journey to personal greatness does not stop at professional aspirations. Exercising his character’s strength transcends all situations and all relationships.

He adds, “As someone who travelled extensively and would be away from home even during the weekends because of work commitments, as someone who didn’t think twice about attending industry conferences or shows on the weekends because it piqued my interest, today I stand firm to the decision I took a few months ago. Because that is how important being committed to the family is for me.”  The new father travels every weekend to his hometown to spend time with his wife and daughter and says there’s nothing else he would rather do. The new father says, “My daughter makes me a better person”.

Is this trend real?

Dr Shyam Bhat, psychiatrist, Integrative Medicine specialist, and author, points out that this inclination towards milestones based on a value system is more relevant now than ever before. “It is inspiring to see men living their values. These men become role models for others, to embody values and action them, and leave a legacy for the current as well as the next generation of men to follow suit.” He adds,

When asked what would fit his definition of success, he says, “Authenticity is a big part of my value system. It has helped me not only become a better therapist, but also a better person.” He adds, “And, to see that I can contribute to society meaningfully through my work and find joy in the work I do, makes me feel successful.”

There is a common underlying narrative that binds what today’s men aspire for. It is to find a purpose and live it, be true to their belief system, choose what’s important over what’s momentary and leave behind an enduring legacy built on a bedrock of values.

And, Platinum Guild of India celebrates these rare men of character, as they announce their foray into a new category – platinum jewellery for men - Men of Platinum.