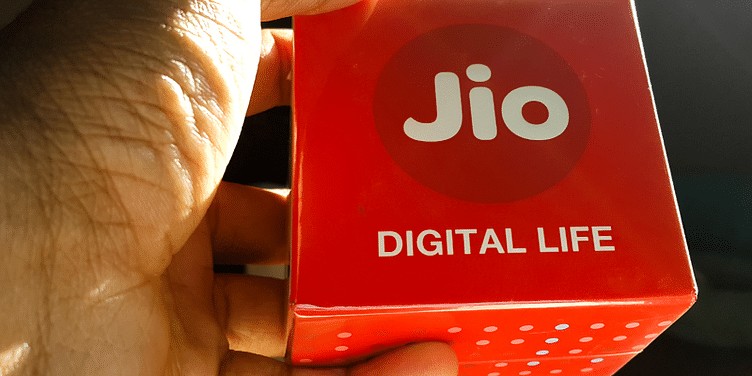 Plans and tariffs of Reliance Jio's fibre-based broadband services are 'non-disruptive' and "unlikely to shake things up" the way they did in wireless space, according to CRISIL Research.

"CRISIL Research believes the plans are unlikely to lead to a significant churn in the market," the report said.

Annual subscribers will get 4K set top box, for streaming TV channels, free while a 4K television set would be complimentary with plans with higher payouts such as 'Gold' and above.

The service started rolling out commercially from September 5 to mark the third anniversary of Reliance Jio.

"The lack of pricing aggression and non-attractive bundled pricing would result in limited disruption in the under-penetrated wired broadband market. Further, higher non-refundable deposit fee of Rs 2,500 and additional cost for premium content would also dampen prospects," the report said.

It noted that consolidation in the sector is some time away. "Further, emerging developments in terms of pricing in the television distribution space will remain a monitorable. So intense attrition is unlikely in the road ahead," it added.

In three years, Reliance Jio has become the world's fastest-growing cellular service network with more than 340 million subscribers. It is signing up 10 million new customers every month.

At the time of launch, Ambani said that the JioFiber rollout is expected to be completed within 12 months. It will reach 20 million Indian households and 15 million business establishments in 1,600 towns in the country.

"During the last year, we installed JioFiber – on a trial basis – in nearly half a million homes to fine-tune our services based on actual customer feedback," Ambani added.