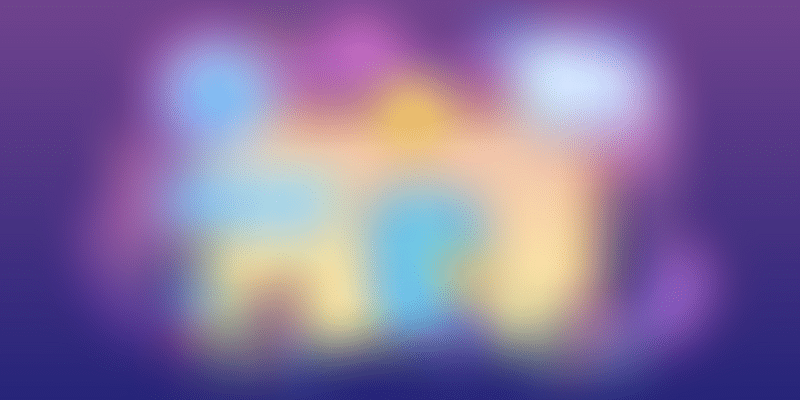 There has been little innovation in the social connection space in the last few years. The timing now seems right to create the next generation of social products.

Social connection is a core human need. Essential needs such as these are evergreen, universal, and constant in a world so full of change.

So how is it that in a world that’s evolving so quickly social products still feel the same? Strangely enough, we’re still using products that were invented in the 2G era. It’s no surprise that there seems to be an emptiness with the current experience. Today’s products are built to force humanity to be superficial.

There has been little innovation in this space, even if we look at the last five years or so, and it feels like the right time for the next generation of social products to be created. Here are some of the principles driving our thinking.

Technology evolution is always exponential but it feels like it’s speeding up, particularly over the last five years. With the rise of 4G adoption and smartphones getting better, more bits can be pushed to users in real time, delivering richer experiences. Advancements in AI in particular have been incredible, all across the board whether it be machine learning, neural networks, vision, NLP and so much more. In 2019, payments have become seamless and people have more trust paying online. With the rise of crypto and blockchain, this will improve. We’re already seeing the emergence of de-centralisation in pockets. This has enormous potential in enabling more trustworthy products.

These advancements in technology have opened the door for tremendous innovation, to further improve things that we today assume have reached their limits. So much more is possible today that wasn’t, even just a few years ago.

2. Bits are cheaper than atoms

A simple but fundamental truth. We don’t control atoms but we do bits and thus playing with them, morphing them is efficient and quick. Making changes in the virtual world is far cheaper and faster than making changes in our real world. For example, changing a building colour could cost millions of dollars and weeks of time in the real world, but it’s just a line of code and one deployment in the virtual world. Imagine that?

This is a powerful metaphor, particularly in emerging markets. Why? Because the infrastructure, amenities and the luxuries we enjoy in the metros and Tier I cities will take time or not even make its way deeper into the country. This is true of the real world. But because bits are cheaper than atoms, maybe one could bring those experiences faster and in new and novel ways to the mass through the virtual world.

3. Self-worth shifting online faster than ever

Because of the first two reasons, it is no surprise people in emerging markets already spend more than five hours on their smartphones every day. That’s nearly 40 percent of their waking life! The virtual world is not just another space; it’s already become a significant extension to the real self. There is a generation of people who worry far more about their online profiles than they do about themselves in real life. This is the generation that appears to be far more comfortable online than they are offline.

We’re seeing this to be truer in emerging markets because of the conservative nature of society. Social norms are still catching up in these emerging markets and one can imagine building worlds online where people can be their true selves and do things that they can’t do in the real world.

So it’s possible and would be no surprise that these networks would be naturally smaller in size. It would be the norm as these new social networks cater to a more verticalised audience. Think Gen Z, fitness, gaming, new moms, each one could be their own network. Some great examples already emerging are Fortnite, Pelaton, Whoop.

It’s also natural to think that these will be built around a real-world identity. It’s hard to have trust without that.

If we were to apply a beginner’s mind for a second, it’s a bit strange that consumers aren’t part of the value chain. It’s their data and their behaviours that drive products. Turning customers into owners is a fascinating idea and a potentially disruptive one. The technology to do that is emerging quite quickly.

All of the above will give rise to newer business models, ones that will put the customer at the centre. We don’t think these models will be ad-driven in the traditional sense. These communities will likely be led by some form of a transaction business model. Think micro-transactions, virtual goods, subscriptions and more.

People have never been averse to paying. Think about the world offline (we pay for a lot of stuff). It’s the means to do so online, the trust, and avenues that are catching up - and quite fast.

It’s also likely that these business models make sure that these social networks stay social rather than grow into a social media platform like the incumbents.

Looking through the history of this space, we’ve seen every new generation build on the advancements in tech and culture. The new products looked nothing like what existed at the time. In the near future, things like “changing DPs” and even the “feed” will feel very antiquated.

This is why we believe this space is so full of opportunity and the next generation of social products is ripe to be created.

Easy Way to Protect Your Privacy from Social Media Platforms