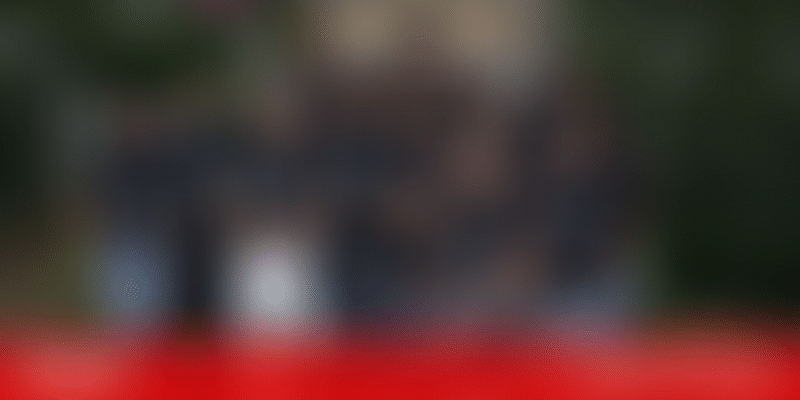 Yulu will be now focussing on expanding its services in Delhi-NCR, where it has collaborated with Delhi Metro Rail Corporation (DMRC) to start its services.

The internet is full of business ideas that can turn you into an entrepreneur. However, as cliched as it sounds, sometimes all it takes is recognising what you love doing. We bring you five entrepreneurs who will tell you that any hobby has the potential to become a profitable venture.

EV startup Yulu announced its entry in Delhi. After launching and running its operations in Bengaluru, Mumbai, Pune, and Bhubaneswar, Yulu will be now focusing on expanding its services in Delhi-NCR, where it has collaborated with Delhi Metro Rail Corporation (DMRC) to start its services in and around nine metro stations.

ISRO notched up yet another milestone as the moon lander Vikram, carrying the Pragyan rover, successfully detached from the Chandrayaan 2 orbiter at 1:15 pm. The space organisation said the lander is currently located in an orbit of 119 km X 127 km and that the Chandrayaan-2 orbiter will continue in its existing orbit around the Moon.

Women entrepreneurs whose passion for jewellery shines through

Traditional and fashion jewellery is big business and women entrepreneurs are cashing in on this trend. Meet a few of them who stand out by innovating according to what the market wants.

Investors and startups beware, the taxman is back

Since the SIDBI Fund-of-Funds is not a SEBI-recognised AIF and with Section 54EE of the Income Tax Act not being notified by the government, investors must brace themselves for the taxman’s axe for any capital gains invested in a startup.

Major automobile manufacturers including Maruti Suzuki India, Hyundai, Mahindra & Mahindra, Tata Motors and Honda on Sunday reported a high double-digit decline in their sales in August as the Indian auto sector continued to reel under one of the worst slowdowns in its history.

Edelweiss Group, Central Bank of India to co-lend to MSMEs