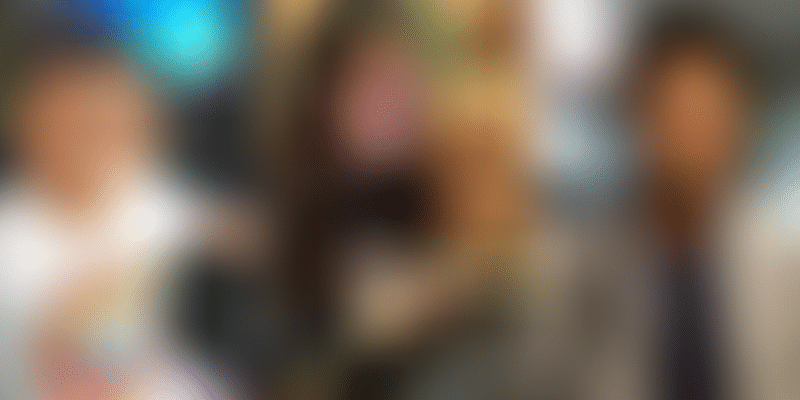 Edtech startup WhiteHat Jr focuses on kids aged between six and 14 years, and enables them to learn coding online in live one-on-one classrooms from anywhere in the world.

He may just be seven years old, but Venkat Patnaik is achieving feats that are sure to leave you spellbound and wishing you did more with your life. The Class II student has already secured a spot for himself in the developer’s club by creating an app, called Reward Management System, which is based on behavioural management psychotherapy and is used to train kids to learn the right behaviour.

“The app helps kids set goals,” the young developer tells us. “Once they complete the goal, they are rewarded with points. This motivates them to engage in desired behaviour, thus making them more responsible in the long run.”

If Venkat is making it easier to reward desirable behaviour, 10-year-old Shrey Shah has taken it upon himself to help students and teachers stay connected, even outside the classroom. His app, Slackio (inspired by the Slack app), connects teachers, parents, and students according to the standard and subjects.

Using the app, “the students can clarify their doubts”, Shrey explains, “and teachers can share homework/assignment link with the students who can then collaborate to work towards completing it”.

Venkat and Shrey’s coding experience is being emulated by several others as well. For instance, seven-year-old Hirranya Rajani, whose app helps one learn sign language and communicate with the hearing-impaired people. And 13-year-old Shaurya Sharma, who has created the Bombay International School (BIS) Chatbot to help the school community.

Whoever said coding is not for kids has probably not met this bunch of young tech wizards. And all of this has been made possible by WhiteHat Jr., an online platform that teaches kids how to code.

“WhiteHat Jr.’s platform is really interesting. When I started coding, it was difficult for me to understand the process, but my teacher was really patient with me. She helped me understand the steps to create the app,” quips Hirranya, adding, “I hope to invent something in the future to help my brother as well.”

Creators and not consumers of technology

By 2020, AI and robotics will impact around 800 million jobs. Basically, any job that doesn’t involve creation will be automated. In the face of these changes, it becomes imperative to tweak the educational curriculum for children as such that they become creators rather than just consumers of technology.

Mumbai-based WhiteHat Jr., founded in November 2018 by former Discovery Networks CEO Karan Bajaj, aims to make this possible. The startup focuses on kids aged between six and 14 years and enables them to learn coding online in live one-on-one classrooms from anywhere in the world.

“As a father of two daughters, I believe in the incredible power of early childhood learning and I wanted to harness the creativity that most five- or six-year-olds naturally have,” says Karan Bajaj, who has had successful stints in the past with brands such as P&G, BCG, and Kraft Foods, besides leading properties like Discovery Channel, TLC, Animal Planet, and Discovery Kids in South Asia.

“We wanted to create an ecosystem where children are harnessing their tremendous creative energy to create products that are market-ready,” he adds.

Interestingly, the name ‘WhiteHat’ is inspired by the hacking community, where “white hat” hackers are considered ethical computer hackers who help companies identify weak links in their computer systems. And since Karan and his team are targeting kids, they added the suffix ‘Jr’.

“Broadly, we are trying to encourage kids who can use their coding skills constructively to help create things that will make the world a better place,” adds the Founder.

Although WhiteHat Jr. was formed in November 2018, the company set up shop in March 2019. In less than a year’s time, the edtech startup has managed to grow substantially and is close to a 100-people-strong team today.

“We have students enrolling not only from the metro cities, but also from Tier II and III cities like Balangir in Odisha, Nagpur, Ahmedabad, and many more,” explains the edtech entrepreneur, adding that the first few signups were purely through word of mouth, and they have even seen a lot of organic traction for their courses.

Even the fee structure is divided as per the categories, ranging from Rs 625 to Rs 750 per class. The first trial class, however, is free of charge.

Unlocking the coder in every kid

Since the inception, the online platform has also onboarded over 500 teachers and registered 100 percent month-on-month student and revenue growth. Clearly, what was just an idea up until a few months back has started materialising into a substantial business prospect.

If Founder Karan Bajaj’s words are any indication, their prime focus is on creating consumer awareness, besides scaling their reach, and improving the tech platform.

The challenges for WhiteHat, says Karan, is nothing different from what other startups face. But at the same time, he is quick to note that they don’t really have any direct competition in this space.

“Other edtech players focus on STEM as a curriculum and connect with children from different age groups. However, WhiteHat Jr. is the only company to teach coding to kids between six and 14 years of age in live 1:1 online classroom,” he adds.

And if that’s not motivation enough, the Founder cites the bunch of success stories that has come out of WhiteHat so far. “The amazing apps that these young kids are creating with the help of our platform is what really keeps us going,” he adds.

Petrol pump on wheels: How this Ratan Tata-backed startup grew from Rs 70,000 to Rs 2 Cr turnov... 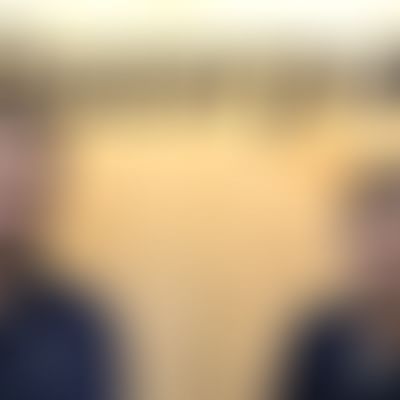