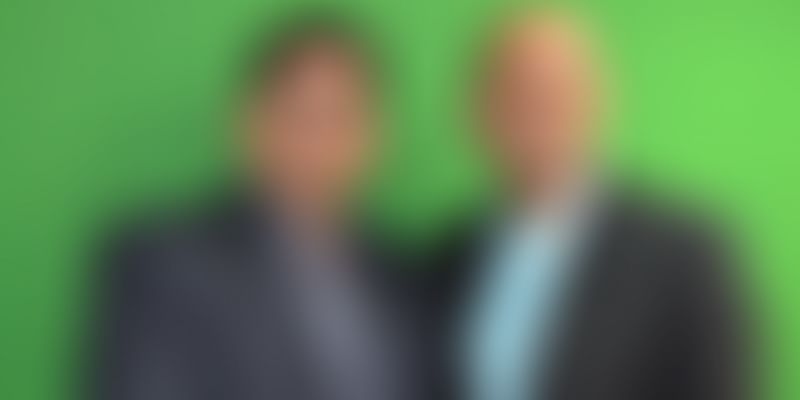 The angel round of funding by a clutch of US-based Gujarati NRIs will help Matrubharti add content in three South Indian languages, besides building stronger technology and data intelligence on its platform.

Ahmedabad-based Matrubharti, a vernacular content startup, has announced that it has raised Rs 3.24 crore in an angel round of funding from US-based Gujarati NRI angel investors.

The funding comes on the back of Matrubharti launching its OTT video streaming platform Matrubharti Vishesh in July this year, after being selected for Gray Matters Capital’s Digital Accelerator Programme, GMC Calibrator, in March 2019.

“It is their love for India and its languages that has magnetised the interest of our investors, and validated by the growth potential seen from the macros of the next 500 million internet users in India will be from semi urban and rural ‘Bharat’ who’d prefer to consume their informational and entertainment content in vernacular. We, at Matrubharti, aspire to be the Netflix of Bharat and a platform of choice for such internet consumers.”

One of the angel investors in this funding round is Darshan Jani, a serial entrepreneur turned investor, and ex-VP of Engineering, Products and Operations at Automation Anywhere, a global leader in Robotic Process Automation.

The other two investors are NRIs from USA, and have invested through their companies called Surya Holdings LLC and Ferrana LLC.

Founded in 2013, Matrubharti claims that it now has over one million registered users and over 250,000 monthly active users (MAUs).

With this funding, it aims to add content in three South Indian languages soon on its platform and build stronger technology and data intelligence to engage users better, the company said in a statement. The money would also help it boost its sales efforts besides expanding into geographies with a strong presence of Indian diaspora, it added.

“We are aiming to grow three-fold with this funding round,” Mahendra added.

Matrubharti is partnering with content production houses, theatre schools, and event organisers to help them monetise their visual content on its community platform. It is also testing monetisation with advertisements from hyperlocal businesses.

“While monetisation is a challenge faced by competing OTT platforms, we are overcoming this through better user engagement. Users of Matrubharti spend as much as 25 minutes per session per day on the vernacular books and videos, which is above the industry standard. We believe that the longer the screen time, the higher the possibility to monetise via advertisements,” Mahendra said.

“Given the uniqueness of offline event content, content licensing is another revenue stream that we’ve been exploring,” he added.

Matrubharti said its content from over 100 offline events conducted across 30 cities over the last three years under its banner differentiates it from competition. Its app is available for Android and iOS users.

With the launch of its OTT Video streaming platform, Matrubharti Vishesh, its content library also boasts of 150+ high quality videos including video stories, web series, short films, stand-up comedies, and theatrical plays in Gujarati and Hindi languages, with a run time of 30-90 minutes.

Note: Matrubharti was part of the YourStory’s list of 30 high-potential tech startups in India in 2018.