Values and character, not wealth and status: The defining milestones for the new breed of men 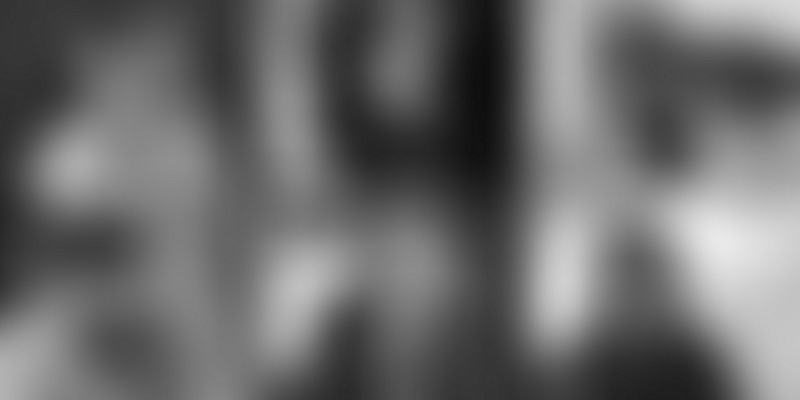 This was what a ‘milestone checklist’ looked like for most men, not long ago. Life was a race where they were expected to reach these set goals within a specified amount of time. And, these goals were inextricably linked to wealth and social status, and were considered the only ‘worthy’ milestones to mark one’s arrival as a successful man.

But today, men are increasingly breaking away from the status quo. The changing social fabric –as a result of the convergence of democratization of access to economic resources and opportunity, financial independence, status and authority – has, in turn, brought about a transformative mindset.

Today’s man believes in ‘working towards becoming a better version of himself. For him, traditional symbols of wealth alone do not inspire respect and power. He has instead found potential within - he charts his own path & stands for values that are truly rare. He seeks to have courage, perseverance, authenticity, humility and the commitment to give back. These unique set of values define his character. He recognizes milestones that show his strength of character, reflect the values he stands for and indicates where he is in his journey to personal greatness. That’s why, to him, these milestones are rare, these are his platinum milestones. Why Platinum? Platinum is the only metal that truly captures the essence of his being. Rare and precious platinum is as rare as the values that define men of character which why they are called “Men of Platinum”.

We spoke to men from different walks of life, and asked them what they count as milestones in their journey and why.

“Eleven years ago, I met with an accident that paralysed my lower body. As a 22-year-old, the prospect of living a bedridden life was hard to even comprehend. But, with time, I began to focus on the possibilities and saw myself as someone living a happy life on wheels. I wanted other spinal cord injury survivors to see the optimism I had. Two years ago, I took to the stage to share my story with other survivors. That was one of my biggest milestones. Today, as a motivational speaker, I am helping many others do the same. And, that’s what success means to me.”

“As a vegan, I told myself that I will climb Everest on a vegan diet or not climb at all. And, in 2016 I succeeded in doing that. But, when I realised that I was not wearing cruelty-free gear, and that there weren’t any options available in the market, I decided to climb the Everest again, this time adhering to every belief that veganism holds high. After an eight-month-long R&D effort with a manufacturer, I returned to the Everest wearing the world's first cruelty-free one-piece suit. I climbed from the Chinese side, which is known to be colder and windier, because I wanted to test my cruelty -free suit in the harshest conditions possible. After about 45 days of climbing, on May 23, 2019, I took the final steps to achieve the biggest dream of my life - a 100 percent vegan ascent of Everest!”

“Fatherhood has redefined me as a person. I have learnt to break away from gender-defined parenting roles and even do solo parenting on days when my wife travels for work. But, if there's one moment I had to pick as a milestone, it would be the day my daughter taught me a key life lesson that I practice today. She was about six months old when she started crawling. Every time she would crawl to fetch her favourite toy, we would put it further away, only to see her crawl even more vigorously. That’s when it hit me that as adults, we need to learn to be adaptable and persevere to accomplish what we want. She taught me my life’s biggest value”.

“As a photographer, I have been documenting stories of people from Bengaluru who have been making a difference in their own way. For me, the number of followers or likes have never been a decider of my success. Instead, I see if I have made a difference to the people I connect with and if I am being true to myself and my intention. For instance, a few days prior to the elections, I was approached by a politician’s personal assistant to feature him on my page. I knew that if I did, it would definitely influence people’s decisions. This offer was against my intention and totally opposite of what I set out to do. So, I decided to stay strong and refused the offer. This incident will always be one of my most defining milestone.”

“I wanted to build a career in the creative industry, but ended up studying mechanical engineering. Despite this, I relentlessly pursued my passion. When I didn’t have anyone who could teach me, I turned to art books and art works to learn. When I held a demanding day job, I pushed myself every day to practice art. Today I am a self-taught professional artist. And, in 2017, I held my first solo art exhibition - a long-cherished dream come true. It was a big moment for me. It showed me what perseverance can do.”

"I have always appreciated people who have deep passion and talent beyond work since I myself had very little. I became aware of my wife Ghazal’s passion for art, when she gifted me a portrait of myself on our anniversary. The portrait was unbelievably real. Since that day, I have always told her that this gift is something that no one can take away from her and nothing else can give her equal satisfaction. Even today, when she is juggling two full-time jobs, that of managing her own company as well as raising our 5-year old, I support her in every way possible to keep her passion for art alive. When her first artwork got sold last week, it was a milestone moment, for me as much as it was for her. Success for me is when I see her excel in her passion and ambition.”

Like Kuntal who failed twice before scaling successfully scaling the Everest or Rayan who saw ability and not disability, there are men who tumble, fall, only to rise up and script a success story.

And, collectively, these men are changing the narrative of success today and rewriting the milestones that once defined success.

And, these are the men of platinum, rare like the metal itself. And, their milestones reflect where they stand in their personal journeys and how they stay true to the value systems they strongly believe in. They are men who have found platinum within.