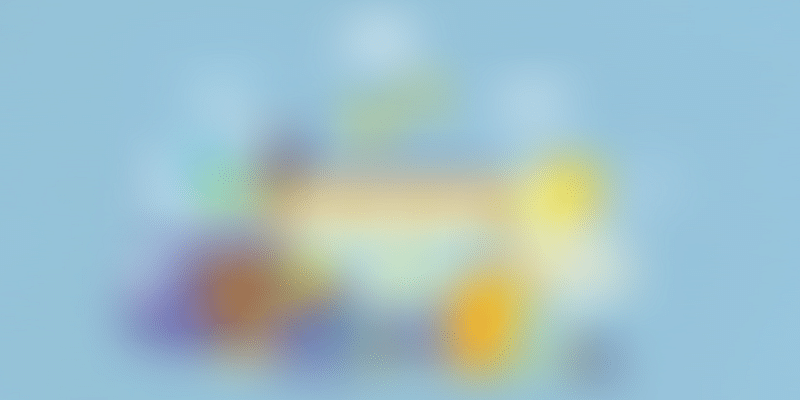 Over the last four financial years, ecommerce biggies Flipkart and Amazon have consistently seen their revenues overshoot losses. The losses are likely to continue as both companies focus on expanding market share rather than eyeing profitability.

Ecommerce may be booming across India, but losses remain a part and parcel of life for e-tail players. The two online retail behemoths in India, Amazon and Flipkart, are still posting losses despite reporting increased sales. But, there’s reason to rejoice.

The silver lining: the losses have narrowed and revenue has gone up for both ecommerce giants.

This change has been witnessed over the last four financial years, starting FY16. Since then, both Flipkart and Amazon have seen their revenues overshoot losses. The quantum of losses has consistently come down in absolute terms and also as percentage of revenue.

For both Amazon and Flipkart, combined revenue from India operations (marketplace and wholesale) has grown thrice in size over the last four years. The overall number of loss might look huge, but as a percentage of the overall revenue it has held steady or is declining.

This has been largely due to a combination of two factors: efficiency at scale and the inroads that the ecommerce industry has made into India’s retail industry.

The growth of ecommerce

Much has changed for India’s ecommerce industry over the last four years as it has made a strong foray into Tier II and beyond locations. This was also evident during the recent festive sale season when both Flipkart and Amazon received positive traction from these locations.

Amazon pumps in over Rs 4,400 Cr in India business

Flipkart reported a big push coming in from Tier II and beyond locations, in terms of buying and selling, in The Billion Days (TBBD) sale 2019.

Kalyan Krishnamurthy, CEO, Flipkart Group, had said, “It has been a fantastic start to the festive season. We set out with an aim to bridge the gap between India and Bharat. TBBD 2019 has proven that Bharat has moved closer to India in more ways than one.”

Amazon also had a similar experience with its Great Indian Festival sale. Both ecommerce companies ran their season sale between September 29 and October 4. According to industry estimates, this period recorded around $3 billion in sales.

Both Amazon and Flipkart operate two entities: the marketplace and the wholesale divisions. There is also divergence in these numbers.

Satish Meena, Senior Forecast Analyst, Forrester, says, “If you break it down, the wholesale businesses for both Flipkart and Amazon have done well. They’re near to profitability. But we don’t see anything like this happening for marketplace business for the next three to four years.”

He says the marketplace will continue to report losses as different categories of goods on the platforms have varying profit margins.

At the same time, these ecommerce marketplaces have also cut down on the discounts they used to offer, largely due to newer regulations put in place by the government.

An industry insider says, “Earlier, steep discounts were leading to losses but this is not the case anymore.”

A new notification brought into effect by the government in February this year has put severe pressure on the operating structure of Flipkart and Amazon.

Under these new rules, online marketplaces were prohibited from entering into any exclusive deals for selling products on their platform. More importantly, they cannot have a single vendor who will supply more than 25 percent of the inventory, besides, the curbs on deep discounts.

Flipkart to sell meat and vegetables with new entity FarmerMart

The notification had, in fact, forced many ecommerce companies to rework their existing business model, adding a burden to their expenditure. These changes primarily revolved around how sellers were managed on the ecommerce platform, and led to numerous restrictions and offered lesser room to maneuver.

Walmart CEO Doug McMillon recently wrote a letter to Indian Prime Minister Narendra Modi, expressing his concern over the policy changes. He had sought certainty and predictability on the business environment in the country.

Despite all this, the ecommerce industry will continue to expand in the country and have a much wider impact. This, however, would also mean incurring more losses.

Arvind Singhal, Chairman, Technopak, says, “Flipkart and Amazon are still in the investment mode in India. So, some of the losses are not necessary directly connected to operations. Some would be linked to the fact that they continue to expand their supply chain and distribution network. These are capital intensive.”

At the same time, these ecommerce marketplaces also need to expand their customer base, which will require investments.

According to industry estimates, there are around 100 million active buyers who have bought at least one item in the last 12 months. “This needs to be more than doubled to about 250 million users. For this to happen, these companies need to invest more to reach out to Tier III and IV towns,” Satish says.

The losses borne by ecommerce companies are also because they are spending a lot on aggressive advertisements and discounting.

“Right now, both companies are focusing on expanding the market rather than keeping an eye on profitability,” Arvind says.

Flipkart and Amazon have divergent strategies with regard to the Indian market. Amazon is investing considerable resources to pick offline assets like Shoppers Stop and Future Group. Flipkart, which had witnessed a lull in investments prior to the Walmart deal, has become more aggressive following the acquisition, say industry observers.

This period of sustained losses is unlikely to continue for very long as even investible resources are finite.

“After the recent WeWork incident, there is a question mark emerging around the business models of startups and new-age companies,” Arvind says.