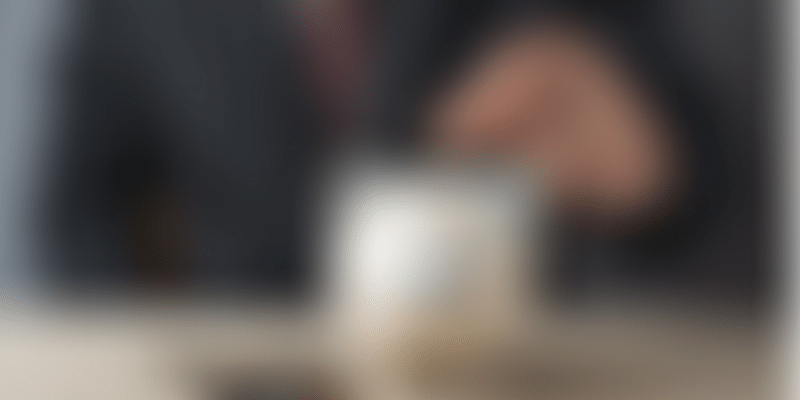 Bengaluru-based Lokal plans to expand its team and venture into newer geographies while strengthening its presence in its existing markets using the freshly-raised funds.

Focused on regional languages, Lokal will be using the freshly raised funds to improve its product and expand to newer geographies. The Bengaluru startup also plans to expand its team and strengthen its presence in the existing market.

"Digitisation of classifieds in Tier II and III cities and beyond is a large and lucrative opportunity. Local news and information can be served much faster and in a better way digitally. IQ is very happy with the progress, and as the company scales it has maintained top market metrics of user engagement and retention".

“At a time when content consumption is seeing dramatic growth and the platforms for consuming real time information are still to be unified, Lokal has delivered high quality contextual content to users. They have enabled discovery of deeply relevant information via an adaptive multilingual interface".

In September this year, Lokal made the cut at Y Combinator’s Demo Day in Bengaluru.

The online news app, targeting 900-million non-English speaking users of India, was founded by two IITians - Jani Pasha and Vipul Choudhary, in May 2018. Lokal provides local news, jobs, classifieds, and matrimonial ads through its Android app. The app has more than three million downloads in 27 districts across Andhra Pradesh, Telangana, and Uttar Pradesh.

According to the founders, the app has deeper penetration than the traditional digital platforms in all the districts they operate in.

“English-speaking users in India have access to good internet products for jobs, classifieds, ecommerce, education – essentially everything. On the other hand, there is a total lack of quality internet products for non-English speaking users for anything other than entertainment. Lokal is changing that by providing local news, classifieds and more, to these non-English speaking Indian users”.

Lokal plans to launch in three more states in the coming months to bring more regional users on its digital platform.

Why risk-loving SoftBank and Masayoshi Son’s audacious bets on disruptive startups may just be ...