Chase your dream - your startup fix for the week 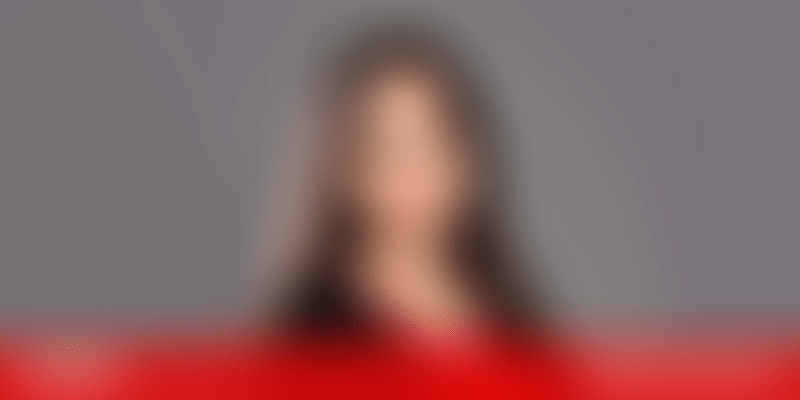 Gurugram- and Hong Kong-based InvestoAsia aims to help retail investors to easily invest in international markets, especially in China and South Korea, which Smriti feels is currently a major difficulty in India.

Twenty years ago, Chinese ecommerce website Alibaba was founded by Jack Ma in a small apartment room in Hangzhou, China.

Jack says, “My dream was to set up my own ecommerce company. In 1999, I gathered 18 people in my apartment and spoke to them for two hours about my vision. Everyone put their money on the table, and that got us $60,000 to start Alibaba. I wanted to have a global company, so I chose a global name.”

Fast-forward to 2017, the company is now giving the likes of Amazon a run for their money. Ever since the company’s flagship event Alibaba 11.11, popularly known as the Single’s Day, took off, it has been making record-breaking sales every year.

Turning dreams into a startup is also 23-year-old entrepreneur Smriti Tomar, who turned her hobby of investing in the stock market into fintech startup InvestoAsia. Making money is hard but managing it is not as tough, she says. Gurugram- and Hong Kong-based InvestoAsia aims to help retail investors to easily invest in international markets, especially in China and South Korea, which Smriti feels is currently a major difficulty in India.

Here’s to more such inspiring stories.

For more inspiration, we have a few startup stories to boost your Monday.

Why Housejoy got into home construction business

In a video interview with YourStory, Housejoy CEO Saran Chatterjee and new COO Sanchit Gaurav talk about scaling their home construction startup from 200 homes a month in Bengaluru at present to more in other cities.

For a long time, entrepreneurship looked like a big city phenomenon. But now, more people from Bharat are trying their hand at starting up. While startups in metros are mostly looking at consumer solutions, their peers from smaller towns seem to be solving more real problems.

While True Balance is looking to drive its gold member programme, its licensed lending arm, True Credits, is looking to scale products and people rapidly. The Seoul- and Gurugram-based startup recently raised Series C funding round of $23 million.

Diagnosing ASD is difficult as there is no medical test to detect it. The only way it can be diagnosed at present is when the doctors observe the patient over a generalised parameter. To address this problem, Thiruvananthapuram-based startup Embright Infotech helps doctors with improved feedback on visual and motor responses of autistic children.

Realising the challenges involved in bringing standardisation to budget hotels, Vista Rooms’ founding trio changed its business model. A quick pivot and, a year later, the startup is all set to record 4X revenue growth again.

Health food is one such trend that is now a Rs 10,352 crore market in India, according to Nielsen. And, it is growing at 10 percent each year. Mumbai-based Ripsey (earlier known as Fresh Food Co.) was started in 2018 to tap into this growing segment, and cater to a fitness-conscious consumer class.

The voice cloning technology market estimated to touch $1.74 billion by 2023 but the audio-based content market is a multi-billion dollar industry. Ishan Sharma and Rishikesh Kumar founded Deepsync Technologies in December 2018 to address this large market, and to capitalise on this unicorn segment.