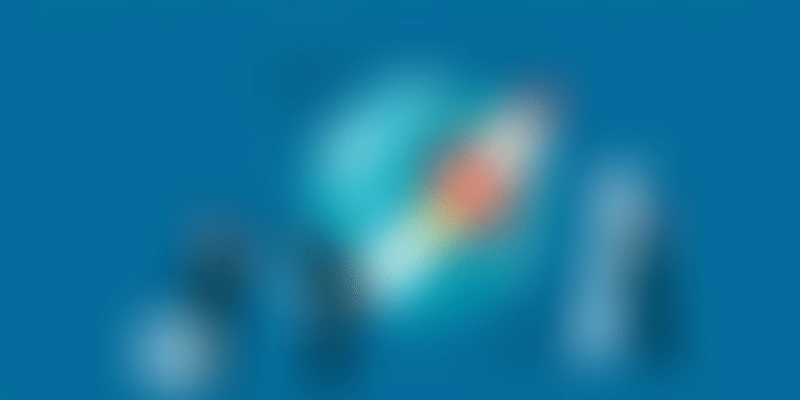 This year's TiE Global Summit's theme is 'Indian Startups, Global Footprints' and will explore how the Indian startup ecosystem has evolved and created global synergies.

TiE Delhi-NCR, one of the active chapters across The Indus Entrepreneurs or TiE network - a non-profit organisation dedicated to fostering entrepreneurship around the world, announced the fourth edition of the TiE Global Summit, to be held on November 14 and 15 in Taj Palace, New Delhi.

The theme for this year is 'Indian Startups, Global Footprints.' The event will explore how the Indian start-up ecosystem has evolved and created global synergies.

“TiE Global Summit this year will be far more in depth, dimension, and duration than ever before. Two days of exhilarating events are now preceded by two more days when Delhi-NCR will be dipped in the fever of entrepreneurship and fun through the theme based events planned in partnership with multiple organisations. Undoubtedly, it is going to be the most conducive platform for startups to learn, network, and grow...”

The event will also feature keynote speeches by unicorn headliners including Jaspreet Singh, Founder and CEO – Druva; Harsh Jain, Co-founder and CEO – Dream11; and Monish Darda, CTO and Co-founder – ICERTIS, who will talk about how their startups have evolved into high-growth unicorn companies.

TiE inspires entrepreneurs through mentoring, networking, education, incubating, and funding programmes and activities. With more than 2,000 events held each year, TiE brings together the entrepreneurial community to learn from local leaders, as well as each other.

The fourth edition of TiE Global Summit will also provide the backdrop for several startup awards including the 12th season of TiE Lumis Excellence Awards, the third season of TiE QGlue Design Awards, and the sixth edition of Spirit of Manufacturing Awards.

Apart from these, TiE will also host the ninth edition TiE The Knot – a televised live funding event that will facilitate lucrative investment deals for high-potential startups. In previous editions of TiE Global Summit, these prestigious awards have been bestowed upon startups including MakeMyTrip, OYO, and Beer Café.

Meet the teen entrepreneurs who will represent Bengaluru at the TiE Young Entrepreneurs finals ...