Bengaluru-based B2B logistics startup BlackBuck has raised around Rs 56.23 crore from Trifecta Venture in a mix of equity and debt.

Bengaluru-based B2B logistics startup BlackBuck has raised around Rs 56.23 crore from Trifecta Venture. The funding is a mix of equity and debt, according to documents filed with the Ministry of Corporate Affairs (MCA), accessed by YourStory. 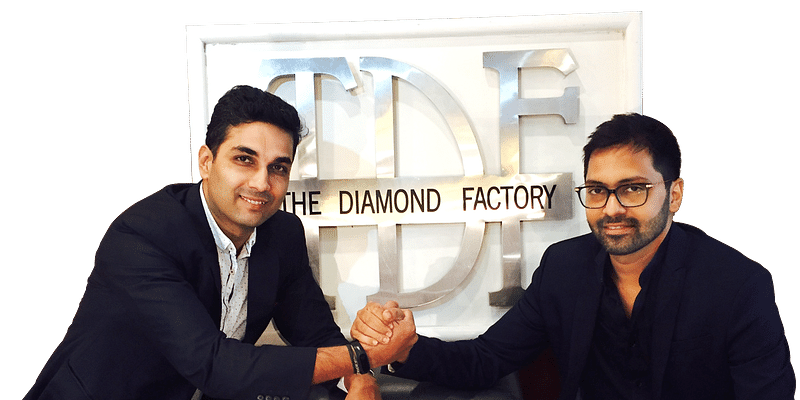 Gautam Singhvi and Prasanna Shetty are the co-founders of a jewellery brand that has grown into a Rs 75 crore business with 100+ employees in the past 10 years. The Diamond Factory, based in Mumbai, specialises in retailing diamond and gold jewellery. 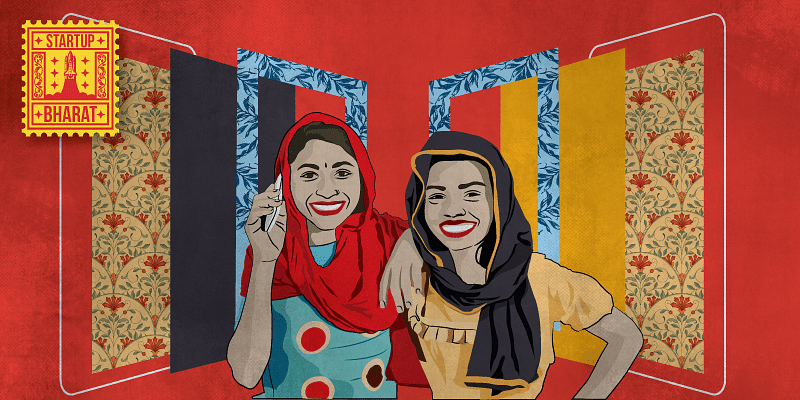 Startup Bharat, a series that YourStory launched in January 2019, is an attempt to shine the spotlight on startups coming up in places beyond the metros, and on innovation happening in smaller cities and towns across India, or should we say Bharat? 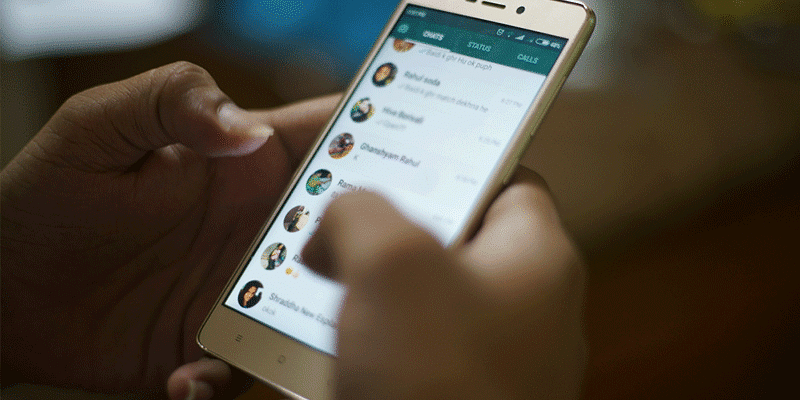 Facebook-owned WhatsApp India posted a net profit or Profit after Tax (PAT) of Rs 57.18 lakh for the financial year ending March 31, 2019, according to filings with the Registrar of Companies (RoC). This is the instant messaging giant's first profitable year in India. It reported a turnover of Rs 6.84 crore. 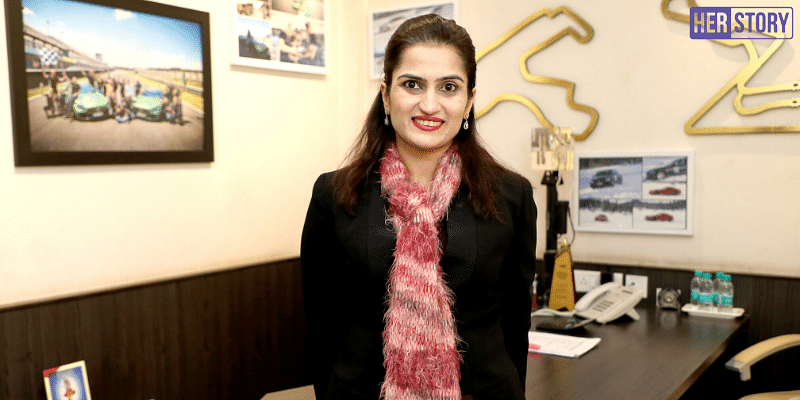 Pooja Nagdev started Inatur, a herbal beauty care brand in 2007. Its Ayurveda and Aromatherapy Beauty Store now sees an annual growth of 30 percent. With the brand expanding to global markets, Pooja is committed to ethical and fair manufacturing practices. 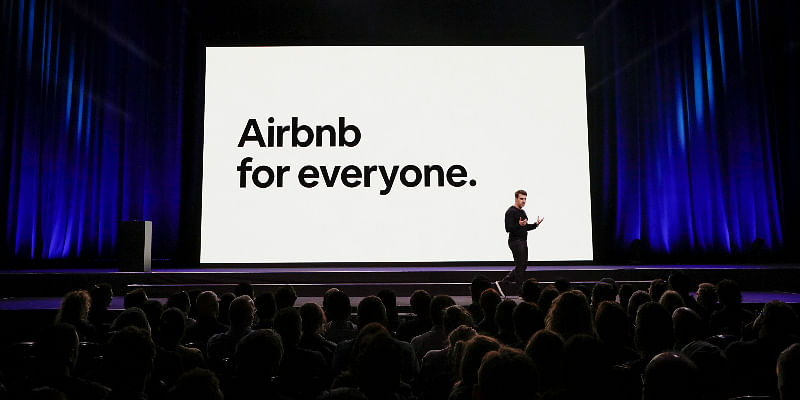 The Indian arm of the US-based Airbnb is one of the few profitable ecommerce companies. After selling its common stocks at a price that took the valuation to $35 billion, Airbnb, one of the world’s most valued startups, is now reportedly valued at more than $38 billion.

In conversation with William and Patrick of ecommerce giant Tokopedia 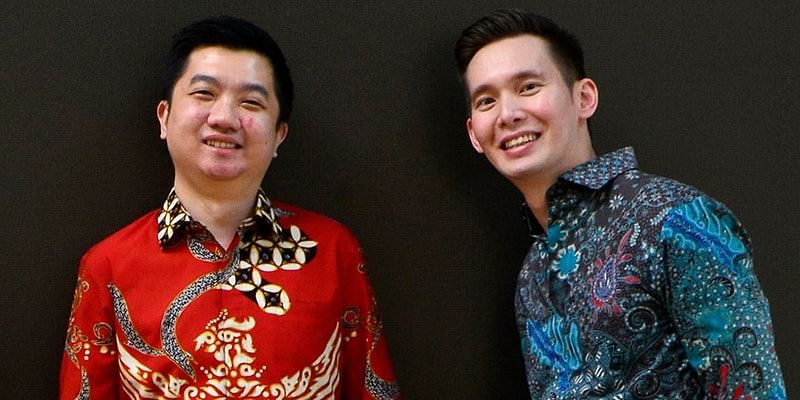 Founded in 2009 by best friends William Tanuwijaya and Leontinus Alpha Edison, Tokopedia has achieved tremendous success in the Indonesian market. Its annual run-rate GMV has reached $15.8 billion, equivalent to 1.5 percent of Indonesia's GDP. 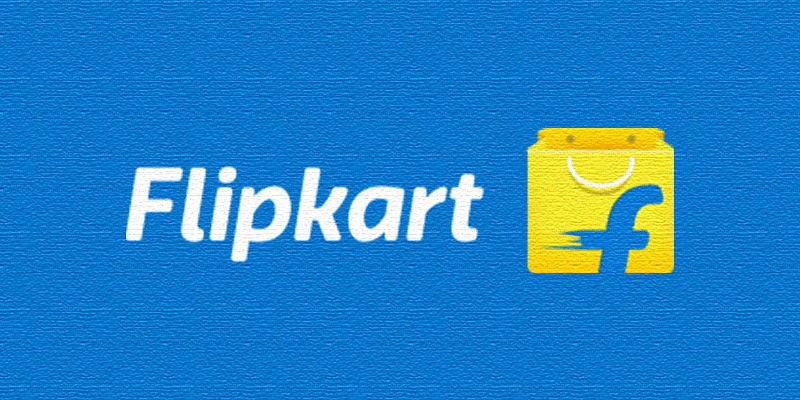 India’s leading ecommerce marketplace Flipkart has introduced a ‘Smart Assistive Interface’, which aims to handhold first-time ecommerce users using audio-guided navigation. Called ‘Flipkart Saathi’, this feature will be available in Hindi and English to start with and the ecommerce major claims it is their attempt to further humanise online transactions.