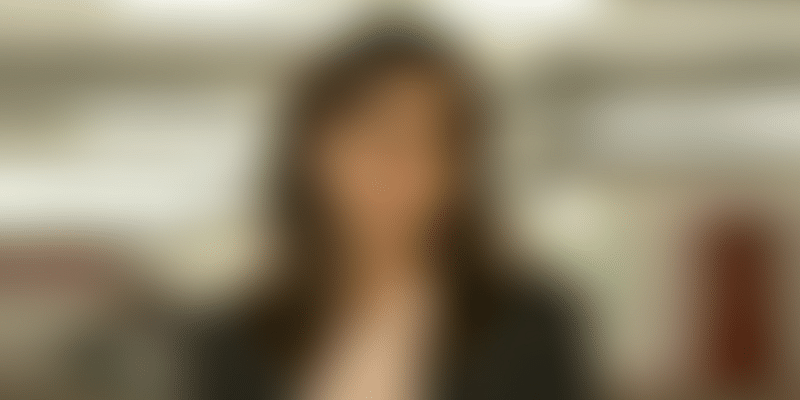 A graduate of Lady Shri Ram College for Women, Akriti Chopra has been with Zomato for a little more than eight years, and joined the startup in November 2011.

Gurugram-based foodtech unicorn Zomato has appointed Akriti Chopra as the Chief Financial Officer of the group.

The company said in a statement the appointment was made in April this year. The news comes after it was reported in December 2018 that Zomato’s previous CFO, Sameer Maheshwary, resigned less than six months after he joined the Indian foodtech giant in June last year. He later joined digital payments company Pine Labs and is currently serving as its CFO.

A graduate of Lady Shri Ram College for Women, Akriti has been with Zomato for a little more than eight years, and joined the startup in November 2011. In her previous role at Zomato, she was the Vice President of Finance and Operations.

When reached out for a comment, Deepinder Goyal, Founder & CEO, Zomato, said,

"Akriti has been building our finance and legal teams for more than eight years now. Her analytical bent of mind, high level of ownership, and moral authority makes her a great fit for the role of CFO at Zomato".

Zomato completed 11 years in July this year. Co-founded by Deepinder Goyal and Pankaj Chaddah in 2008, the startup launched its operations by scanning and putting restaurant menus online.

The company since has diversified itself from restaurant search company to food delivery company, and currently the startup has expanded to 24 countries and serves 10,000 cities globally.