[Year in Review 2019] Winning with team effort and empowered employees 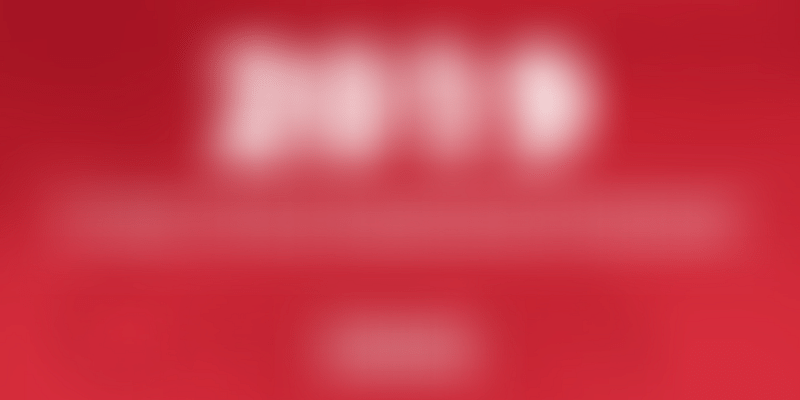 As the Gross Domestic Product (GDP) growth rate of the economy slipped to five percent in the first quarter of 2019-20 - the lowest in over six years, job cuts, hiring freeze, factory shutdown, and suspension of production became headlines this year.

As employees feared for their jobs, the unemployment crisis was not entirely unexpected.

Data from the Centre for Monitoring Indian Economy (CMIE) showed the unemployment rate in India went up from 6.47 percent in September 2018 to 8.19 percent in August 2019.

The key to solving India’s job crisis may lie within the Micro, Small and Medium Enterprises (MSME) sector, which created the most number of jobs in the country in the last four years, according to a CII survey.

However, large Indian enterprises and startups are not waiting around. They are emphasising on job retention through empowering and upskilling employees and making them future-ready.

In a series of high-impact interviews this year conducted by YourStory Founder and CEO Shradha Sharma, top execs from these enterprises explained why there is an increasing focus on empowering employees.

Infosys, India’s second largest IT services company, is leading by example. It has set up initiatives to meet the learning and career aspirations of younger employees, and open newer pathways for seasoned professionals.

“The best idea may come from the junior-most person in the room and that’s fine,” said Nandan Nilekani, Co-founder, Infosys, in an interview earlier this year.

HDFC Bank and its Managing Director Aditya Puri share this employee-first philosophy. In an interview, Shradha Sharma discovered that Puri, who propelled HDFC Bank to become India’s most valuable bank in his 25 years at its helm, greets his employees by name and talks to them with a humility that is the hallmark of great leaders.

“Empowering people ensures one overcomes the wrong notion that nobody can do it as good as you,” Aditya is quoted saying.

Kalyan Krishnamurthy, CEO at Walmart-owned ecommerce giant Flipkart, is also investing his time in employees. At the 10th edition of YourStory's flagship event Techsparks, Kalyan revealed that 50 percent of his time was spent in hiring and grooming talent, and focusing on inculcating values and behaviour of employees; the remaining was spent with investors and government.

He added that Flipkart, which aims to go public in around two years, has highly-empowered teams.

Ola Cabs is another startup aiming to go public that is placing faith in its employees.

Bhavish Aggarwal, Founder and CEO, Ola Cabs, said at Techsparks, “Empowering employees is about giving people room to make mistakes and learn from them.”

Arvind Pani, Co-founder at Reverie Technologies, which was acquired by Reliance Industries, has attributed the support received from employees as a major reason for success. “Winning is a team effort. The team that joins you in the early days believe in the dream,” he said.