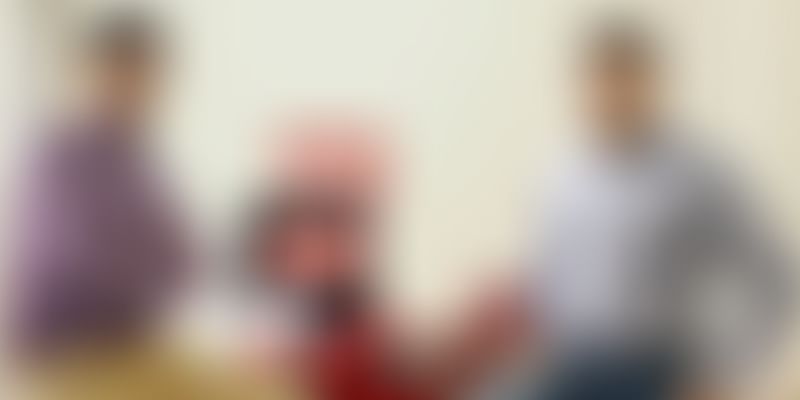 Box8, which was launched as Poncho in 2011, started with a quick-service restaurant format by serving Mexican food. Later in 2014, it rebranded to its current name and also expanded its menu.

According to the Ministry of Corporate Affairs filings accessed by YourStory, the debentures have been issued at Rs 10 lakh.

In March 2019, Box8 had raised $6.2 million in a Series C funding round from ReDefine Capital. The company had also raised $15 million from Ewtp Ecosystem Fund, IIFL Seed Ventures Fund, Mayfield Ventures, Indian Angel Network, and others in the same month.

Box8, which was launched as Poncho in 2011, started with a quick-service restaurant format by serving Mexican food. Later in 2014, it rebranded to its current name and also expanded its menu.

Founded by IIT alumni Amit Raj and Anshul Gupta, the company prepares and delivers meals and snacks using its delivery fleet. It claims to serve over one million meals every month across its 110+ outlets in Mumbai, Pune, Bengaluru, and Gurugram.

In May 2017, the company had raised Rs 7 crore in venture debt from Trifecta Capital. Previously, in October 2016, it had raised Rs 50 crore in a Series B round from IIFL Seed Ventures and Mayfield.

According to a RedSeer report, the Indian online food delivery market is expected to reach $4 billion in 2020 from $0.3 billion in 2016, growing at a CAGR of 90 percent. In 2019, India’s foodtech sector had witnessed some interesting investment deals.

In April 2019, One97 Communications Ltd., the parent of digital payments major Paytm, had invested close to Rs 47.12 crore (or $6.59 million) in EatGood Technologies Pvt. Ltd., the parent company of Bengaluru-based corporate food catering startup, Hungerbox, as a part of its Series C round.

In September this year, Gurugram-headquartered Ketofy had also raised $250,000 as a part of its pre-Series A funding.