Instagram to require birth dates to block underage use 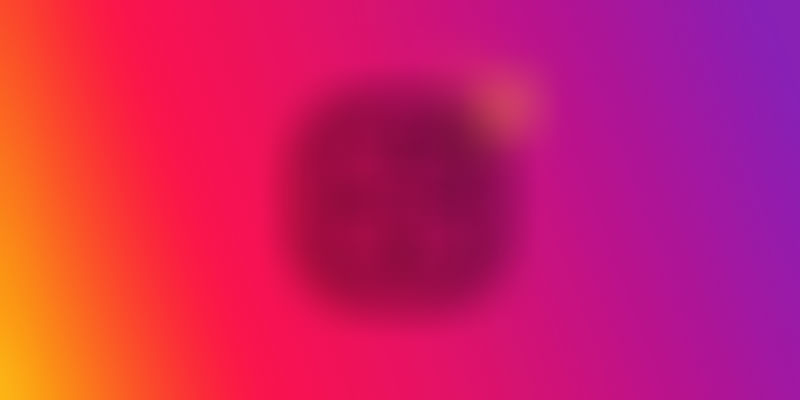 Instagram has said that it would require new users to verify they are at least 13 when they join the visually focused, Facebook-owned social network.

Instagram has said it would require new users to verify they are at least 13 when they join the visually focused, Facebook-owned social network.

The move aims to help Instagram comply with the US law and its own policies that require any user to be at least 13.

The company said the age information will not be visible to others but would help in creating "age-appropriate and safer experiences" on the social network with more than a billion users.

It was not immediately clear how Instagram would protect against young people providing false information, which has been a persistent issue for social media.

The announcement came a day after a TechCrunch article, which noted that Instagram did not follow the example of most of its social media peers in checking the ages of users, which could put the network in violation of the Child Online Privacy Protection Act.

The article noted that Facebook and Instagram both employed moderators who may lock the accounts of any users they suspect are under 13.

Earlier this month a group of Rajya Sabha MPs was looking into the issue of regulating children's access to pornography on the Internet. Sources say they have decided to hold deliberations with law enforcement agencies, TRAI, and social media giants such as WhatsApp and Facebook.

The informal group includes 14 MPs from 10 parties, and it was formed by the Upper House Chairman Venkaiah Naidu.

It will also hold deliberations with telecom regulator TRAI, National Commission for the Protection of Child Rights (NCPCR) and social media companies such as Bytedance (TikTok), WhatsApp, Google, Facebook, Sharechat and Microsoft, the source added.