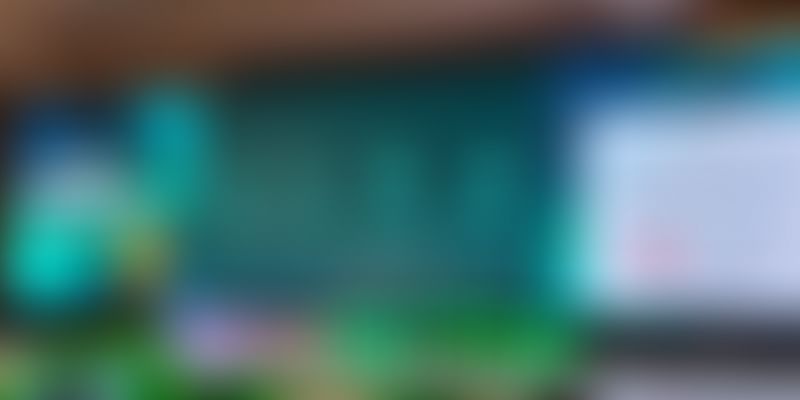 With moving to a multiple-cloud environment being an expensive affair for many enterprises, they usually choose to stay with an on-premise solution. Veeam Software suggests that a seamless migration is possible.

Veeam Software, the Switzerland-based global backup solutions company, has been synonymous with backup, recovery, and replication solutions for more than a decade.

Its initial focus was on server utilisation for VMware environments; only recently, it started to expand its offerings across multiple hypervisors, physical servers, and endpoints to deliver integration.

The company’s offerings also extend across public and SaaS-based workloads, while partnering with cloud, storage, server, HCI, and application vendors to build its cloud data management platform. Recently, the company endorsed cross-cloud data management and migration, but in a multi-cloud environment.

Veeam Software crosses $1B mark, charts roadmap for stronger partnerships and ‘the next big opportunity’

Speaking with YourStory, Asanga Wanigatunga, Vice President, Cloud and Service Providers for Asia Pacific, Veeam, says that the company’s latest offering is a rather more secure solution for enterprises. This is especially so for startups that are looking to store data on a virtual server.

“If a startup is purchasing a line of business applications, they often have to choose between running them on a monolithic application or go towards a SaaS-based approach. The barrier-to-entry is very low if the server is in multi-cloud, and you can run the system faster.”

Traditionally, there has always been a one-size-fits-all system for cloud management. But a multi-cloud environment, despite coming with its own complexities, enables access to different virtual servers and, most importantly, a single line of sight.

Asanga shared that the product strategy of the company is closely associated with what the customer wants, and the trend of cross-cloud will soon be the norm in technology. He suggests that, even if enterprises are not going to move to the cloud completely, they can leverage Veeam’s solutions for their migration journey.

Speaking on how startups can leverage Veeam’s software, he says, “We also want to support startups and other enterprises during the migration capabilities. If they are going to use us on-premise, they might as well use the software to protect themselves.”

Six years ago, Ratmir Timashev, Co-founder of Veeam, predicted that the company would exceed $1 billion in annual bookings by 2019. Earlier in May this year, Veeam announced that it did indeed make the prediction come true.

Of all the changes that arrived with the new millennium in 2000, the most widespread problem in the tech world was, of course, ‘The Year 2000’, otherwise termed as ‘the Y2K problem’. It was expected that a computer programming shortcut would cause great rift in the date and time formatting of computers as the year changed from 1999 to 2000.

While the issue was of minor importance, the Y2K phenomenon led to the solving of many legacy problems including infrastructure. What wasn't a buzzword then, is now known globally as digital transformation.

According to Asanga, Veeam's capacity to accelerate the process of digital transformation for itself has catapulted the company to make its mark in the global cloud data management market, which is likely to be worth more than $15 billion by 2020.

Shaun McLagan, Senior Vice President at Veeam for Asia Pacific and Japan, says that moving to a new cloud environment like this has to be a major part of digital transformation for any startup.

He pointed out that India is a very dynamic market for the company and offers enormous potential with its highly-educated tech workforce. He added,

“Two years ago, Europe, Middle East, and Africa accounted for about 50 percent of our revenues, and India sat in the theater, in the MEA region. When I joined, we created Asia Pacific and Japan and I suggested that we take India out of MEA and move it into APJ. MEA was a very mature market, but I thought we weren't paying enough attention to the opportunity India was bringing to the table.”

Mix of cloud and security for the fix

Typically, Indian startups in the SaaS industry build technologies that have the potential to go to the global markets, and that is where Asanga thinks Veeam has its opportunity.

When these startups are building enterprise applications like Salesforce for CRM and Office 365, among others, Veeam's solutions comes into play to help protect these applications while they stay on-premise, even better if they move to multi-cloud.

Explains Asanga, “While the startups build these applications, they are charging their B2B users on monthly, per-user basis, and they would have to ensure security for them on top of that. Instead, the startups can use multi-cloud and charge their B2B customers for using our software. They can choose to pay Veeam only after they sell their applications.”