As Wipro CEO steps down, search is on for successor 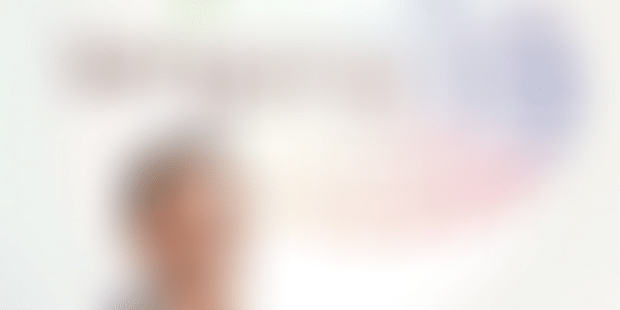 Wipro CEO Abidali Neemuchwala quits from his position, citing family commitments. The company's Board of Directors has initiated a search to identify the next chief executive officer.

Wipro, India’s leading technology services company, made a surprise announcement on Friday with Chief Executive Officer and Managing Director Abidali Z Neemuchwala deciding to step down from the role due to family commitments.

A statement issued by Wipro said the Board of Directors had initiated a search to identify the next chief executive officer.

“Abid will continue to hold the office of CEO and Managing Director until a successor is appointed for a smooth transition and to ensure that business continues as usual,” the statement said.

Speaking on his decision, Abidali Z Neemuchwala said, “It has been my honour and privilege to serve Wipro, a company with a rich legacy of almost 75 years. We have made considerable progress in our transformation journey, improved our delivery engine and institutionalised deeper client centricity. I thank Azim Premji, Rishad, our Board of Directors, and my Wipro colleagues and customers for their support over the years.”

Wipro Chairman Rishad Premji said, “We thank Abid for his leadership and his contributions to Wipro. Over the last four years, he helped build a strong execution mindset, drove key acquisitions, and scaled our digital business globally. We wish him the very best for the future.”

Abidali took over as the CEO of Wipro in February 2016; he had joined the company as Chief Operating Officer in April 2015. He was previously with Tata Consultancy Services (TCS) where he spent a considerable amount of time. At Wipro, he took over from TK Kurien.

Abidali joined Wipro at a time when the technology services major was struggling to keep pace with the likes of TCS, Infosys, HCL Technologies, and Cognizant.

However, Wipro has not really surged ahead over the years. In fact, at one point of time, HCL Technologies overtook the IT major in revenues.

At the end of the third quarter of FY20, Wipro reported a revenue of $2.2 billion, recording a year-on-year growth of 2.7 per cent, while the net profit stood at $344 million, a decrease of 2.2 per cent.