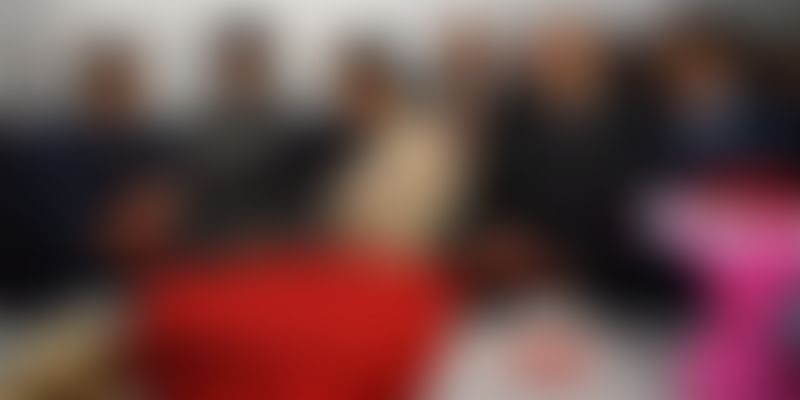 The customary ‘Halwa’ ceremony, just days ahead of the Budget, took place at the North Block on Monday.

The Finance Ministry on Monday afternoon hosted the customary ‘Halwa’ ceremony. The event marked the beginning of printing documents for Budget 2020. The annual ritual took place at the North Block, where the ministry is housed. The event was attended by officials and clerks of the ministry along with the Finance Minister Nirmala Sitharaman.

Hosting the ceremony a few days before the Budget is presented is an annual tradition of the government. The Budget is due to be presented by the Finance Minister on February 1.

The traditional Indian dessert is prepared in a large kadhai or vessel and served to the Finance Ministry staff as part of the ritual.The Halwa ceremony is a gesture to recognise and acknowledge the efforts of every staff member that has been a part of the budget-making and printing process.

After the ceremony, the staff members move to the basement of the North Block for around 10 days and remain there. They are completely cut off from the outside world, including their families, without any form of communication.

The staffers only come out of the basement, once the Finance Minister presents the Budget in the Parliament. The practice followed for years is done to prevent any leaks before the annual Budget is presented.