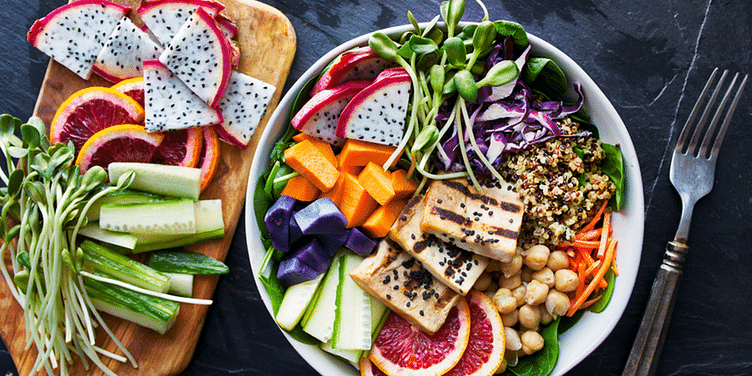 Rising internet penetration, increasing ordering frequency, and favourable consumer disposition are some of the factors driving growth in the Indian food-tech industry that is poised to grow at a compound annual growth rate (CAGR) of 25-30 percent to $8 billion by the end of 2022, a report by Google and Boston Consulting Group (BCG) said on Tuesday.

"Riding on the wave of higher consumption in a growing market and maturing dynamics on the supply side, we expect the industry to grow from $4 billion to $8 billion in the next three years, a massive 25 percent growth rate," the report titled 'Demystifying the Online Food Consumer' said.

It added that funding in the foodtech space has grown by 35 times in the past five years.

The study cited peer or network advocacy (52 percent) plays a critical role in drawing people to try online food ordering for the first time. This was followed by advertisements (19 percent) that emerged to be a strong driver in metros and among the higher income groups across the country.

"The food tech industry is nascent but one of the fastest growing in the country... Food tech has now made its presence in greater than 500 cities in India and with consumer confidence growing, there are new opportunities for the players to 'win with the consumer' in an evolving market," Google Director (Travel, BFSI, Classifieds, Gaming, Telco and Payments) Roma Datta Chobey said.

Overall, online spending in India is expected to grow at 25 percent over the next five years to cross $130 billion. The report also flagged the impediments that hinder adoption by consumers.

A fifth of the respondents stated a lack of trust in the app as the main barrier to usage -- they believe that the role and control of the aggregators in the actual food preparation is low.

Delivery charges (18 percent), food quality concerns (13 percent), and lack of customisation (10 percent) were the other reasons customers cited for not having experimented with online food ordering so far.

Interestingly, while delivery charge was the top reason for not ordering food online in metro cities; in tier-I cities, lack of trust in apps (29 percent) emerged as the primary roadblock.

There is large headroom to increase reach, engagement and usage frequency for foodtech apps, he added.