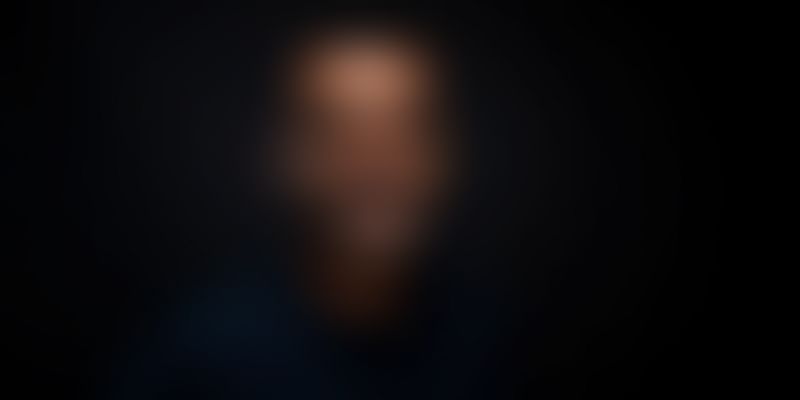 Zomato has bought Uber's food delivery business in India in an all-stock transaction. The deal gives Uber a 9.9 percent stake in Zomato, and the Gurugram-based food delivery major gets the upper hand in India's foodtech dominance battle.

All of Uber Eats business details like customer information, delivery partners, and order history will now be transferred to Zomato, according to an Uber statement. The Uber app will redirect users to Zomato for the next six months whenever they chose the option of 'get food delivered'. Zomato will not absorb the Uber Eats India team.

The move by Uber is believed to rally the company forward towards dropping verticals that are loss making. The company went public last May, and has since then been working towards turning profitable.

Deepinder Goyal, Co-founder and CEO, Zomato, stated that this acquisition would help the company strengthen its position in the country in the food delivery and foodtech space.

"We are proud to have pioneered restaurant discovery and to have created a leading food delivery business across more than 500 cities in India. This acquisition significantly strengthens our position in the category,” Deepinder said.

While the India business had grown significantly for Uber Eats, touching 12 percent of the food delivery share, it had accounted significantly less for the overall global bookings for the food division. The division is believed be making over 25 percent global losses in EBITDA.

However, Dara Khosrowshahi, CEO, Uber, stated that India would continue to be a significant market for the San Francisco-based ride-hailing company.

"Our Uber Eats team in India has achieved an incredible amount over the last two years, and I couldn’t be prouder of their ingenuity and dedication. India remains an exceptionally important market to Uber and we will continue to invest in growing our local Rides business, which is already the clear category leader. We have been very impressed by Zomato’s ability to grow rapidly in a capital-efficient manner and we wish them continued success,” Dara said.

The year has started on an interesting note for the foodtech industry. While last year was about the dominance battle between Bengaluru-based foodtech unicorn Swiggy and Zomato, it seems like we will see a repeat of the same this year. One more disruption waiting to happen in India with Amazon set to make its entry into the foodtech space.

While Swiggy and Zomato are battling it out on one side, and the latter has acquired Uber Eats, Ola's Foodpanda has rejigged itself into a dark kitchen model. Notwithstanding the ongoing slugfest between restaurant owners and food-delivery app companies like Zomato on their steep discounting model, this market is expected to be a $17 billion opportunity by 2023, recording an annual growth rate of 16 percent, according to a report by business consultancy firm Market Research Future.

There is no denying the value the online food delivery platforms have brought to these restaurants. Each of these players give close to 5,000 orders in a month to several of them.