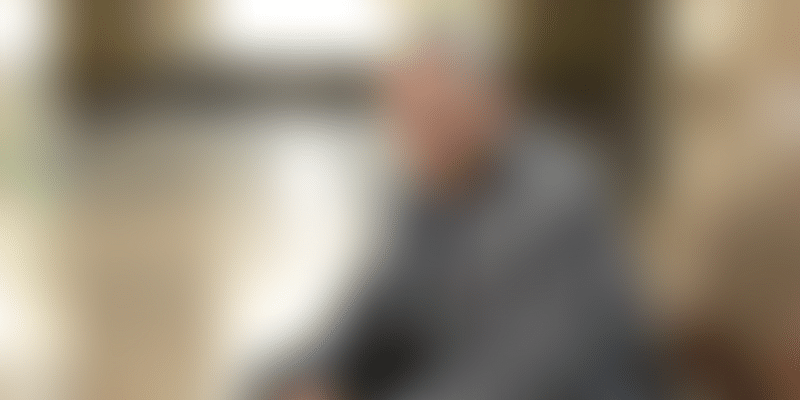 In this episode of Prime Ventures' Prime Knowledge video series, Sanjay Swamy, Managing Partner, discusses a few key factors and trends that have positively influenced India’s fintech industry, and what the future holds.

The Unified Payment Interface (UPI), developed by the National Payments Corporation of India (NPCI), is the fastest-growing digital payment interface in the world.

Several players in the payments industry, including PhonePe, Google Pay, and others, have adopted the engine over the years, for a seamless and hassle-free integration and experience.

Sanjay Swamy, Managing Partner at Prime Ventures, who also co-founded ZipDial and EzeTap, talks about some key factors and trends pertaining to the fintech industry, and explains why it is an exciting time for a fintech entrepreneur.

“The times are truly exciting. And a few factors have directly impacted the industry’s boom in the past couple of years. In 2018, five of the top 10 fundraises have gone to fintech startups as investors are now seeing the same picture as entrepreneurs in this country,” he says.

Watch the Prime Knowledge series with Sanjay Swamy brought to you by Prime Ventures, an early-stage VC fund investing in technology and product-focused businesses.

The impact of demonetisation

The year 2018 was when fintech came into its own in India, mainly due to the demonetisation policy that the government implemented at the end of 2016. And despite the economic impact the drive had on the country, it made people accustomed to being cashless.  Slowly, but gradually, people began to move their transactions online.

UPI was the saviour for many as the money came in and went out from their bank accounts directly. Now, even though the situation has normalised, many people in India continue to make transactions through online payment apps and net banking.

More than 60 percent of this country is dominated by consumers who now prefer fintech, definitely a green signal for many entrepreneurs.

If the end of 2016 led to a fintech revolution in India, the year also brought about a similar transformation in the country’s telecom sector. Reliance launched Jio, which slashed internet prices, offered 4G speed at nominal rates, and promised to make the government’s Digital India dream a reality.

The penetration of the telecom industry has enabled faster has enabled faster growth of banking and financial services. Irrespective of the turf war that the telecom industry is seeing in 2019, people are continuing to access fast internet and that number is rising. With more smartphones being sold in India, more people are getting online and transacting in the virtual world.

Clearly, the takers for fintech startups will continue to increase across India.

In November 2019, the RBI issued the first set of technical specifications for the Account Aggregator ecosystem expected to take the country’s fintech industry by storm.

This is a clear signal to fintech entrepreneurs and VCs that the Indian government is committed to boosting the country’s fintech sector. As people and the authorities become more receptive, the time is ripe for fintech startups to set up shop and thrive.

Eyeing a piece of the fintech pie

Right from the consumers to micro SMEs and SMEs to large enterprises, every entity of the Indian economy is working together to grow the fintech sector.

Despite a recent bias towards the consumer and merchant segments, the flourishing ecosystem is sure to help industry startups that cater to the fintech needs of large corporations.

With the right incentives and support, entrepreneurs can build a team to integrate AI and blockchain into the Indian fintech industry. Israel has found its calling in cybersecurity while China is pushing facial recognition technology and biometrics into fintech.

India may still have to find a niche, but the future of fintech and fintech founders seems extremely bright. As we step into a new decade, fintech can be the largest opportunity for business owners in the most populous country in the world.

Investor Rajesh Sawhney on the 3Cs to succeed as an entrepreneur