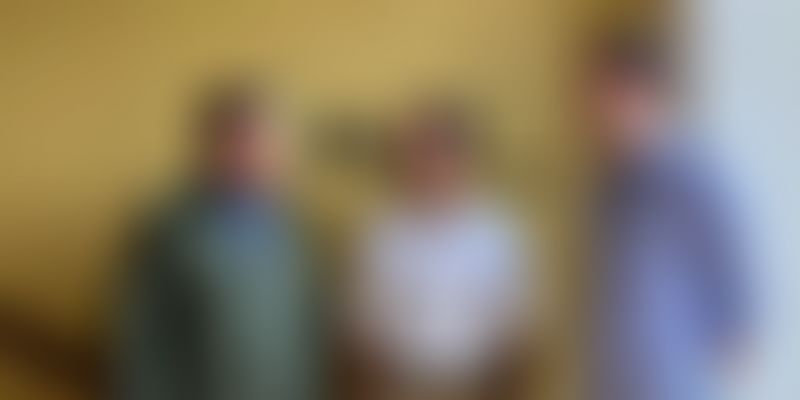 The Series B funding round was led by the SoftBank Group and joined by Series A investors DCM and Innovation Endeavors, along with Moore Strategic Ventures.

San Mateo-based Skylo Technologies, the reported manufacturer of the world’s most affordable and ubiquitous network that connects any machine or sensor, announced on Tuesday that it got out of its stealth mode.

Skylo's value proposition lies in bringing instant, affordable, and a ubiquitous Internet of Things (IoT) connectivity to millions of machines, sensors, and devices, even in remote geographies. The company claims that it is the world’s first startup to leverage the cellular Narrowband Internet of Things (NB-IoT) protocol via satellite, making it possible to instantly connect billions of sensors on objects and machines in remote areas.

Its satellite connectivity leverages existing geostationary satellites to bring reliable connectivity without the need to add new infrastructure in space. Skylo has successfully built and proven its end-to-end technology and completed successful commercial field trials with major enterprise and government customers. The company’s clientele includes enterprise and government entities in a range of industries such as automotive, railways, agriculture, and maritime.

Skylo costs 95 percent less than the existing satellite solutions, with connectivity starting at just $1 per user, and hardware that costs less than $100. Skylo is the world’s most affordable satellite technology and will enable operations for remote businesses, increase safety, drive economic development and job creation, and help with disaster preparedness and response.

Skylo has offices in San Mateo, California, Bengaluru, and Tel Aviv in Israel, and is looking to grow the team globally to support its fast-growing customer base.