[Funding alert] Bounce raises Rs 692.39 Cr as a part of Series D round led by B Capital, Accel 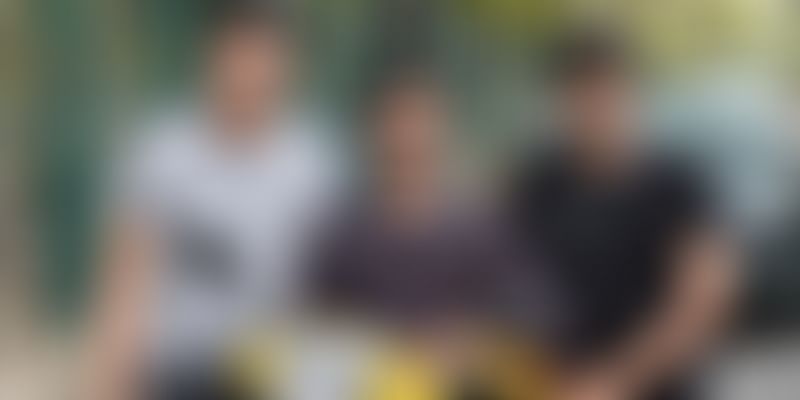 Other participants in Bounce’s Series D round include Chiratae Ventures, Sequoia Capital, Omidyar Network as well as Qualcomm Ventures.

Dockless two-wheeler rental startup ﻿Bounce﻿raised Rs 692.39 crore as a part of its Series D round, according to documents filed with the Ministry of Corporate Affairs (MCA) assessed by YourStory.

The round was co-led by ﻿Facebook﻿Co-founder Eduardo Saverin’s B Capital and Accel, who invested Rs 250.83 crore each.

Bruno E Raschle, who sits on the advisory board of Chiratae, also invested in Bounce in his personal capacity, filings with the MCA show.

This fund raise comes just months after the firm raised its $72 million in its Series C round in June last year, which was led by B Capital, Falcon Edge, Accel Growth Fund, Maverick, and Qualcomm, with existing investors Sequoia Capital, Chiratae Ventures, Omidyar, and Accel Partners.

At the time, the startup said that it will be using the funds to further scale its teams, technology, and supply, and touch one million daily rides – a milestone, which the company reportedly crossed in October.

In fact, right after that fund raise, Bounce had claimed that it reached a significant milestone of 60,000 rides per day in Bengaluru, with around 7,000 dockless scooters covering an average distance of seven to eight kilometre per ride.

It also boasted of having more than 7,000 bikes and 11 lakh users, as of July last year.

The startup has raised around $5.4 million in debt capital from Sachin Bansal's co-founded venture Navi (formerly BAC Acquisitions) over the course of last year.

It offers two scooter rental options – as per the hour and dockless two-wheeler sharing option. The startup's patented key-less technology allows Bounce users to pick up and drop bikes, bicycles or electric bikes anywhere in the city at any time.