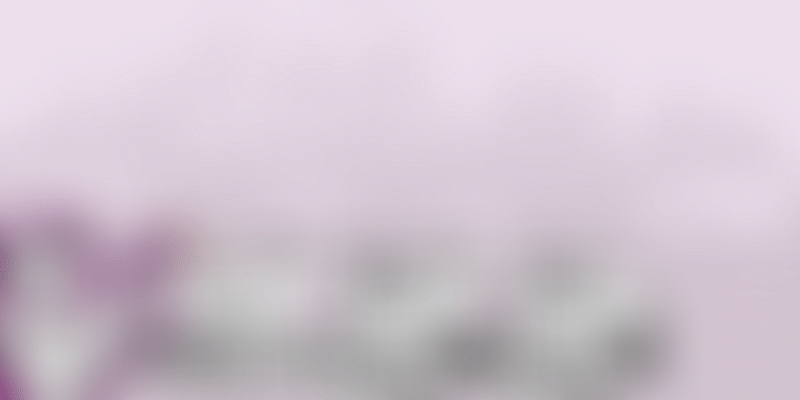 Back in 2016, when Tikendra Yadav was doing supply chain management at Samsung Electronics in Noida, his bike ran out of fuel in the middle of an empty road one night, with no fuelling station in sight.

The automobile engineer thought to himself: What if he could take out his smartphone, open an app, and get fuel delivered at his location… just like one ordered food?

It was wishful thinking until Tikendra decided to act on it.

“I surveyed some friends and colleagues and asked them about the benefits of fuel delivery. Everyone said that they were willing to pay extra delivery charges if the quality of fuel was good and it was delivered safely,” he tells YourStory.

That was just the validation Tikendra needed to start ﻿Pepfuels﻿, an on-demand fuel delivery startup that supplies diesel, petrol, and engine oil across Delhi-NCR.

It claims to be India’s first government-authorised platform for doorstep delivery of petroleum products.

At present, the startup generates monthly revenue of Rs 2 to 3 crore, and is growing at 70 percent month-on-month. It charges a minimal delivery cost of Re 1 per litre on top of the fuel charge.

“We maintain zero inventory because fuel prices fluctuate every day. So, we source the fuel as per the requirement,” Tikendra explains.

The process is simple: customers have to download the Pepfuels app, enter the type of vehicle, select the kind and quantity of fuel needed, choose a delivery slot, enter a shipping address, and place their order.

The startup’s current delivery hours are between 8 am and 8 pm, but it is slated to launch 24x7 delivery soon.

In May 2019, Pepfuels signed a tri-party agreement with state-owned Indian Oil Corporation to enable mobile dispensing of fuel in Delhi-NCR, and the startup is quite bullish about this opportunity.

Tikendra says, “Within a month, we managed to give an additional business of 150 kilolitres to Indian Oil. Through us, they can expand their reach without having to invest in new petrol pumps.”

Having secured partnerships with local petrol pumps in Delhi-NCR, Pepfuels now plans to expand to 50 more locations by the end of 2020. It aims to set up about 100 MDUs in cities such as Hyderabad, Bengaluru, Mumbai, Chandigarh, and Mohali.

The benefits of app-based fuel delivery are manifold.

Research estimates that one billion gallons of fuel are wasted annually while driving to and from fueling stations. An average commuter ends up wasting three to four hours per month in travelling to petrol pumps.

Hence, on-demand solutions like Pepfuels can help bring down annual trips to petrol pumps, save time and cost, reduce carbon footprints, and allow customers to escape serpentine queues at the fuelling stations.

The other big advantage is that these services help curb pilferage, which is one of the biggest issues faced by the oil and gas sector.

Large-scale customers typically transport fuel for generators and heavy machinery using jerry cans and industrial drums, which is both cumbersome and time-consuming. It often compromises on safety and security standards too.

Pepfuels has developed a fix for this.  Tikendra elaborates,

“We have an IoT-enabled feature in the dispenser that can track fuel pilferage and wipe out inefficiencies. Many industries like tourism and travel will stop losing money if fuel-related wastages are checked.”

Also, the startup ensures the highest level of quality and safety by transporting fuel in tanks, whose designs have been pre-approved by the Ministry of Petroleum and Natural Gas, and the Petroleum and Explosives Safety Organisation (PESO). Dispensers are also equipped with in-built fire extinguishers in the event of a crisis.

With India ranking as the world’s third-largest fuel consumption market, opportunities abound for startups like Pepfuels, MyPetrolPump (which too launched in 2017), Repos Energy, and others.

Industry estimates suggest that the country requires about 85 to 90 billion litres of fuel annually. There are over 64,000 fuel retail outlets, where nearly four crore transactions take place daily.

Additionally, the sector is witnessing significant push from the central government, which had unveiled a Rs 320-crore fund in 2017 to support startups and tech solutions in oil and gas.

In the same year, Pepfuels was recognised under the government's Invest India initiative in UP and told to develop its proof-of-concept.

“Earlier there was no such policy, but now the oil ministry allows startups to source fuel directly from oil depots [instead of sourcing from petrol pumps]. This will help us scale up faster and deliver fuel more efficiently,” Tikendra states.

Pepfuels has received angel funding of Rs 4.5 crore from undisclosed investors. It is further looking to raise a Pre-Series A round to expand into the B2C segment this year. The company expects to close this financial year with sales of Rs 18 to 20 crore.

But, its end-goal is to alter the way how fuel is consumed.

“Fuelling is a hugely unproductive activity. People can save that time for better things. That is what we are helping them do,” says the founder.