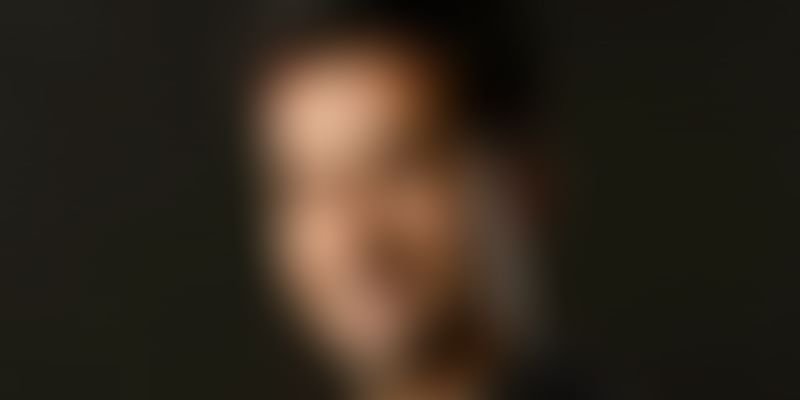 The Turning Point is a series of short articles that focuses on the moment when an entrepreneur hit upon a winning idea. Today, we look at Bengaluru-based iD Fresh, a ready-to-cook startup known for idli-dosa batter, coffee decoctions, parothas, and now a new organic range.

Bengaluru-based ready-to-cook startup iD Fresh has seen it all: small vendors making idli-dosa batter in unhygienic ways, dirty polythene packets used for storing products, and even a small blast at one of the first stores the founders had tied up with.

Founded in 2005, by PC Musthafa and his cousins, Shamsudeen TK, Abdul Nazer, Jafar TK, and Noushad TA, iD Fresh began by making idli and dosa batter from a 50sqft kitchen in Tippasandra, Bengaluru. But five months later, on a fateful April morning in 2006, the founders were facing a make-or-break situation.

The idea of starting an idli-dosa batter venture first came to Shamsudeen while Musthafa was pursuing an MBA from IIM-Bangalore. Back then, it was a common sight to see readymade idli-dosa batter being sold in unhygienic plastic covers sealed with rubber bands.

“But notwithstanding the customer complaints about poor quality, the demand was palpable. So, we thought, ‘Why don’t we do it better?’ More importantly, we wanted to make a difference. As a child, breakfast was a luxury and I know what it feels to be hungry. According to the The State of Food Security and Nutrition in the World 2019 report, 194.4 million people are undernourished in India. By this measure, 14.5 percent of the population is undernourished,” Musthafa says.

Bootstrapped with an investment of Rs 50,000, the co-founders started out with a small kitchen outfitted with a grinder, mixer, weighing machine, and sealing machine, and a second-hand scooter for delivery.

They supplied a few batter packets to a kirana store in Bengaluru. Unfortunately, the store didn’t have a refrigerator and the batter over-fermented, causing a small blast - and leading the founders back to the drawing board.

“About 15 years ago, when my cousins ran a kirana store in Bengaluru and I worked with a top MNC, we spent hours discussing potential business ideas. Even as a child, I was bitten by the entrepreneurial bug. From setting up a candy shop in my Kerala village to saving up to buy three goats and then a cow – and selling milk, the need of capital was never a hindrance for my business plans,” Musthafa explains.

From that small rented kitchen, iD Fresh is now a Rs 1,000 crore brand with a presence in over 45 cities in India, the US, and the UAE.

iD Fresh is expanding to other Southeast Asian countries like Singapore, and in existing markets like North India and the US. “We are already present in Kolkata and Delhi, and are expanding aggressively,” Musthafa says.