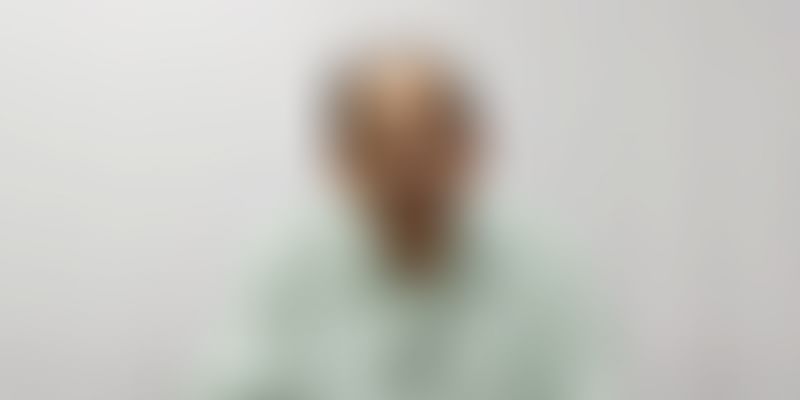 Entrepreneur and investor Raj Mashruwala says the Indian startup ecosystem is at the ‘platformisation’ phase, and urges founders to focus on healthy metrics and profitability.

Angel investor and Partner Emeritus at early-stage fund Prime Venture Partners' Raj Mashruwala believes startups should have a clear runway and path to profitability and growth, which can be achieved as the company grows.

Based out of Silicon Valley in the US, Raj helps Prime’s portfolio companies explore business synergies in the US market, supporting their growth and leveraging the base network in these markets.

“One-third of our (Prime’s) portfolio sees US as a target market and having synergies on both sides (India and US) can only help founders grow better. Further, from a base network standpoint, having a strong presence in the Valley or the US gives founders more advantage.”

Raj adds that from a growth standpoint, companies looking at the US for a customer base are also reaching a point where it is better for them to derive the next stage of equity funding from US-based investors.

This tends to help Prime portfolio companies go deeper into these newer markets and get the right guidance to spread their consumer base.

An IIT-Bombay and University of California, Berkeley alumnus, Raj has been an active angel investor himself. At present, he serves on the boards of Indian online fitness platform HealthifyMe and Palo Alto-based non-profit land trust Peninsula Open Space Trust.

In 2008, he founded Mashruwala Investments, which focuses on deep tech angel and pre-seed investments in the US. The fund identifies tech opportunities and locates potential entrepreneurs, and is involved with the entrepreneur even before the company is incorporated.

Raj was also the Chief Operating Officer at TIBCO Software and led its initial public offering in July 1999 before retiring from the company as Executive Vice President. Before that, he co‐founded YieldUp International, a semiconductor equipment manufacturing company; Media Computer Technology, an ASIC design house; and Consilium, a Manufacturing Execution Systems (MES) software provider.

On investments in India

After mentoring entrepreneurs and seeing Indian startups evolve over the years, Raj believes that the ecosystem has matured considerably.

He says that there are multiple phases of a startup’s journey.

“The first base continues to be application-based, whether it is a particular problem that the startup is solving like transportation or hotel bookings, which also resonates with the investors. The second phase of growth is platformisation, where a startup keeps solving newer problem statements and brings these applications, on one platform. The third phase is where technologies of the future drive these platforms; these include deep tech, virtual reality, artificial intelligence, or even autonomous vehicles.”

Raj believes that the Indian startup ecosystem is at present at the second phase of “platformisation”.

The horizontal play continues to be a part of Raj’s investment thesis.

An early backer of India’s fintech revolution, and the Chief Biometric Coordinator of UIDAI during the early days of Aadhaar, Raj believes that fintech can help power the growth and proliferation of crucial segments like healthcare.

Prime Venture Partners, back in 2016, first invested in Affordplan, a parallel financial product that aims to make healthcare accessible and affordable.

Apart from fintech, Raj is bullish on healthcare, automobiles, and automation.

“India is going to spend more on healthcare; a large part of India’s GDP will go in this sector and it is imperative. Second, with rapid urbanisation, there is a need for electric vehicles, and India will play this out differently, considering the unique challenges it faces. Finally, automation is more of a horizontal play and aims to remove friction, whether it is segments of security or others,” Raj says.

“Indian corporates don’t look at a startup as a strategic play, and what they can add to the ecosystem holistically. This is reflected in the amount of corporate investments Indian multinational conglomerates make in Indian startups. The way financial institutions like Goldman Sachs or technology majors like Cisco or Intel do it in the US is so different and planned out,” Raj says.

The problem with mid-stage funding

When it comes to funding, Raj opines that there was a need for startups to look at their fundamentals, especially in the mid and growth stage, and refrain from hyping metrics.

Globally, it is no secret that Softbank’s investment in ride-hailing giant Uber and real estate company WeWork hasn’t paid off, forcing the Japanese conglomerate to rethink its plans.

To counter this, Raj urges the need for healthy metrics and a focus on profitability for companies raising funds at the mid stage.

“The mid stage has the bottleneck. Good companies don’t need massive funding, if they are really focused on building the business, with profitability in mind. And if this happens, then the business grows and funds (even at a late-stage) come in gradually. The root cause of the problem is always over-hyping.”

He believes a healthy pipeline of mid-stage companies can correct the effects of late-stage hyped investments.