Budget 2020: Amazon, Flipkart to approach govt for clarification on proposal 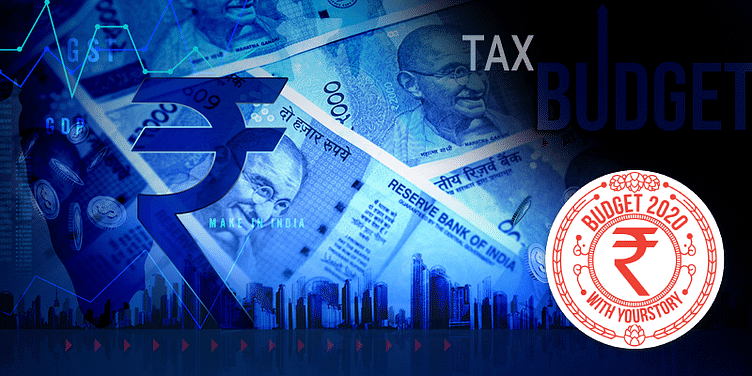 Amazon India and Flipkart are studying the Budget 2020 proposal on levying of one percent TDS, and will reach out to the government for clarifications.

Amazon India and ﻿Flipkart﻿ are studying the Budget 2020 proposal on levying of one percent TDS, and will reach out to the government for clarifications.

"We are studying the details, and will reach out to the government for clarifications. We hope the tax regime is simple and uniform so that millions of small and medium businesses can go online, digitise their operations, and continue to contribute to growing the economy," said an Amazon India spokesperson in response to an e-mailed query.

Flipkart also said it was going through the proposal.

"We are studying the details, particularly how it impacts the MSMEs and sellers on our marketplace platform. We will discuss further with our seller partners, and engage with the government and other stakeholders in due course," the company said in its response.

The government on Saturday proposed a new levy of one percent TDS (tax deducted at source) on ecommerce transactions, a move that could increase burden on sellers on such platforms.

"In order to widen and deepen the tax net by bringing participants of ecommerce (sellers) within tax net, it is proposed to insert a new section 194-O in the Act so as to provide for a new levy of TDS at the rate of one per cent," according to Budget 2020-21 documents.

The amendments will take effect from April 1, 2020.

The documents said the ecommerce operator – an entity owning, operating or managing the digital platform – will have to deduct one percent TDS on the gross amount of sales or service or both. This provision will not apply in cases where the seller's gross amount of sales during the previous year through ecommerce operator is less than Rs 5 lakh and the seller has furnished his PAN or ﻿aadhaar﻿ number.

An industry expert said the move will reduce cash flow for sellers as cash will be stuck with government in refund system. Given that many sellers are micro, small and medium enterprises, it would add pressure on them.

Mitesh Shah, Head - Finance, ﻿BookMyShow﻿, said compliance on ecommerce has been increased by mandating them to deduct a TDS of one percent on all goods and services sold on ecommerce platforms.

"This would be in addition to TCS (tax collected at source) under GST (goods and services tax) and this amendment might further increase the cost of compliance for e-commerce companies," he added.

A senior industry executive, who did not wish to be named, said levying the one percent TDS on 'sales proceeds net of commission, shipping fees, listing fees etc' would have been more beneficial than the current proposal of the levy being imposed on gross sale.