The cost of a platform ticket at Delhi's Anand Vihar railway station: 30 squats 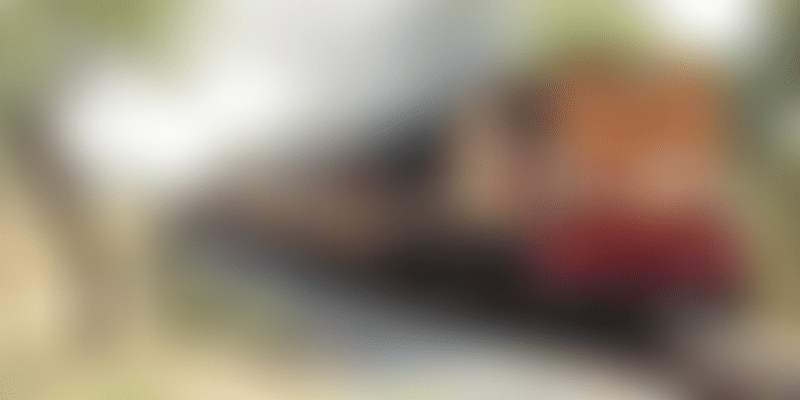 The Indian Railways has, under the Fit India initiative, installed a squat machine at Anand Vihar railway station to generate a free platform ticket for 30 squats. Other health-related measures include a generic medicine store, a pulse health machine kiosk, and a massage chair.

Fitness may be on your mind, but the Indian Railways wants to ensure that it doesn't just remain a thought. As part of its Fit India initiative, the Railways will be giving a free platform ticket for the price of - no, not money - just 30 squats.

This first-of-its-kind scheme is now operational at the Anand Vihar railway station in the national capital.

The Indian Railways has installed a squat machine at the Anand Vihar station, and 30 squats in front of it will generate a free platform ticket.

As part of the health initiative, the railways has also opened a Dawa Dost store, a generic medicine store for passengers, at the station.

"Dawa Dost aims to make it easier for Indians to take care of their health and help them make substantial savings on their health bills by providing high-quality, affordable medicines. Dawa Dost supports the Indian government's stance on the use of generic medicines. The firm currently has 10 stores in Rajasthan and Delhi, and plans to increase to 100 stores in a year and to 1,000 in the next four years," a statement issued by the railways said.

The railways has also installed a Robocura massage chair, the most advanced body massage chair that has 3D massage rollers, along with a longer massage track line giving maximum massage coverage, the statement said.

"It aims to engage, excite, and enable people towards their health and well being. A 'Eat Right Station' audit was conducted at the Anand Vihar terminal in January and the station achieved the highest score of 92 percent with a five-star rating. The station is the first 'Eat Right Station' under the Northern Railway," the statement said.

It added that the Indian Railway Stations Development Corporation Ltd (IRSDC) has provided these facilities at the Anand Vihar railway station.