Recipe for founders who want to build large businesses in India 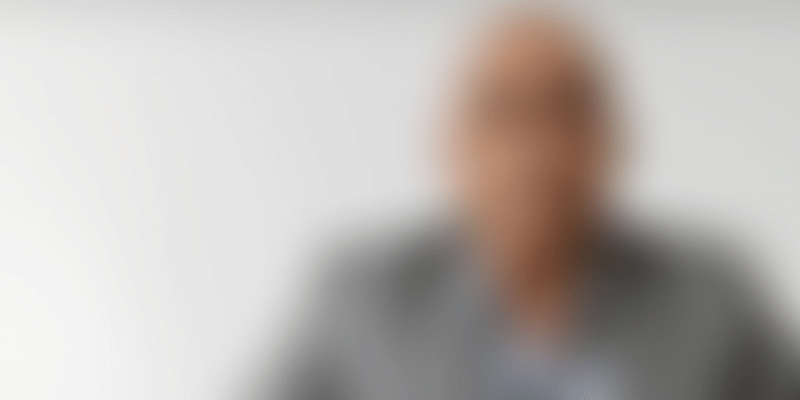 In this episode of Prime Ventures’ Prime Knowledge video series, Krishnan Ganeshan, the Founder of GrowthStory, talks about how he would lay down a path for startups that are looking to build big and scalable companies in India.

India is an emerging economy, and its population makes it a ripe market for both new and old businesses. As of November 2019, India was home to as many as 24 unicorns, the third-largest number in the whole world. Yet, the country had also seen that many startups open shop and soon vanish into oblivion.

A few are succeeding, many are naturally failing, and investors are somehow still holding their faith in the Indian market and are ready to invest in the right brand.

Krishnan asks, “What does it take to build an enduring brand in a country like India? What all did those 24 unicorns did right that others are failing to foresee?”

He says the secret often lies only in Indian homes, and that is where entrepreneurs need to look.

Watch the Prime Knowledge series with Krishnan Ganeshan brought to you by Prime Ventures, an early-stage VC fund investing in technology and product-focused businesses.

The sentiment of Indian consumers

When it comes to finances, Indians are generally conservative in nature. They are not risk-takers, neither do they believe in spending money behind things that are simply nice to have. That is why the Chinese smartphone companies have fared much better in the Indian market than the American or European ones. This is why General Motors had to leave India while Maruti continues to display a considerable hold.

Krishnan said, "As an entrepreneur, your product or service cannot be something that is not value for money. You cannot mimic the West’s model and hope to replicate the success in India. The country’s consumers simply do not like to part with their hard-earned money and that should be your brand’s ethos to make it enduring.”

What should you do?

One, target preferred sectors and focus on big pain points of Indian consumers.

Think of education, healthcare, and entertainment. People willingly accept the cost of school or college education that the institutions charge. They seldom refrain from these expenditures as Indian households still value proper education very highly. The case is similar with healthcare. Indians, in general, are health conscious and this is another area where the investments come seldom with questions.

Entertainment is a massive industry in the country and more films are now crossing the Rs 100 crore mark than ever and the OTT platforms are also seeing greater business like no other entertainment source.

Other companies in other sectors addressed different core problems. For instance, banking has always troubled a lot of people. When FinTech companies came up, Indians loved them. Similarly, hotels were another sector where millennials wanted a bit more freedom. Unsurprisingly, the right companies with the right offer boomed.

Why founders should be looking at India to solve problems: Sanjay Anandaram

Another approach that you can take as an enthusiastic entrepreneur of the Indian market is to follow the areas where Indians are willing to spend money. Bollywood or entertainment is one area. The second is cricket. The Indian crowd has made the IPL the richest tournament in the world and the fandom is by no means diminishing.

However, remember to be on guard. You cannot just open any brand with any product and expect people to pay. Indians like free services and they almost always expect the same.

Yet, this preference for free services is also something that you can tap into. If you can create a site where the Indians really want to visit, the traffic will drive your money. Subscription-based models are partly suffering in India owing to this reason. But many media houses are earning their bucks by keeping things free and simply running advertisements.

That is the secret sauce. Do not expect the Indian consumers to pay premium prices. Instead, give them what they really want and expect to earn in volume. Most of the success stories that you will see around you employed this business strategy. Be it telecom, electronics, transport, or online payments, almost all large and enduring brands follow this underlying principle.

And if you have to charge a premium, if you cannot sustain without the payments, then your area of functioning narrows down to industries that Indians prefer. It is pointless to open a shop where the value for money mindset is still non-existent. All that being said, you can still remain hopeful that the next batch of Indian consumers may have a different outlook.

But you cannot simply bank on that while creating a company. Three things matter in the Indian market – sector, pain points, and flow of money.