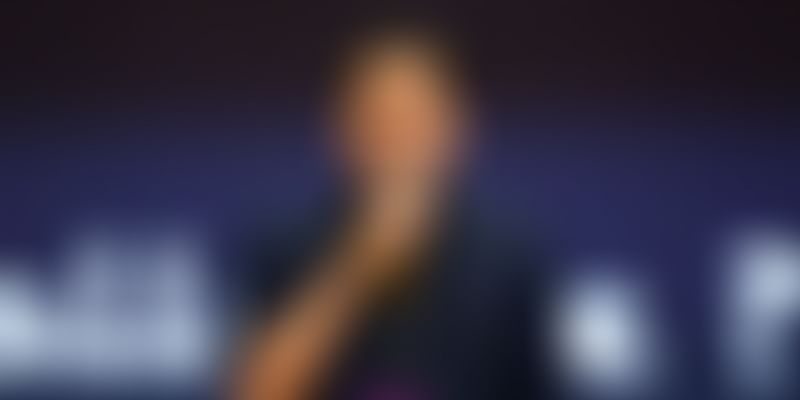 At the third edition of YourStory’s Future of Work, Vibhore Sharma, former CTO at Info Edge and Naukri.com, spells out different ways to build a sound tech product.

A strong product solving a need for the consumer has the power to elevate a startup to unimaginable heights. The strength of such a product does not lie in its ability to withstand change but to adapt to and evolve through it, said Vibhore Sharma, former CTO at Info Edge and Naukri.com.

He was speaking at the third edition of YourStory’s Future of Work, India’s largest product-tech-design conference, in Bengaluru on Friday.

“You have the choice to build that feature or product that will be able to change anytime. For, if you get married to the idea that is your goal and can stand the test of time, no matter how many babies cross the bridge, it will never fall,” said the self-taught technologist, drawing from his experience of building products for more than two decades now in the Indian startup ecosystem.

During his talk, titled Making the Right Choices at the Right Time, Vibhore urged developers to build sound products even if they take more time, deliberating on the ethos behind their creation.

He pointed out the Reach, Impact, Confidence, and Effort (RICE) effort, which charts out which aspects of product management should be prioritised. He explained that the job of a person working on a product does not end on its release, and that they should own the entire process, beginning with user experience research till after the product is made live.

“Most times, managers are looking for some friction where people question and challenge the status quo. Our job is to question if something is not going right and help change it. That friction is where validation happens,” Vibhore said.

Weighing in on data and instinct

When making product-related decisions, there is a mine of data that has evolved as a guiding force on one end and the gut feeling on the other. Vibhore suggested product managers pay heed to both. “Be data-driven, with instincts,” he added.

Vibhore believes workplaces should be powered by a culture of influence and not control, and cites the case of 10x developer, a concept that originated in the 1960s, which refers to a developer who is believed to be 10 times more productive than its peers.

However, Vibhore says, “The 10x Developer is someone who has 20 people around him to mentor and discuss things,” encouraging the audience to communicate and change each other’s way of thinking among team members.

The story of Vibhore’s personal journey is one of chasing passion to its end, even when it seemed impossible. From selling compressors to building one of India’s foremost job portal, he has witnessed India undergo several transformations.