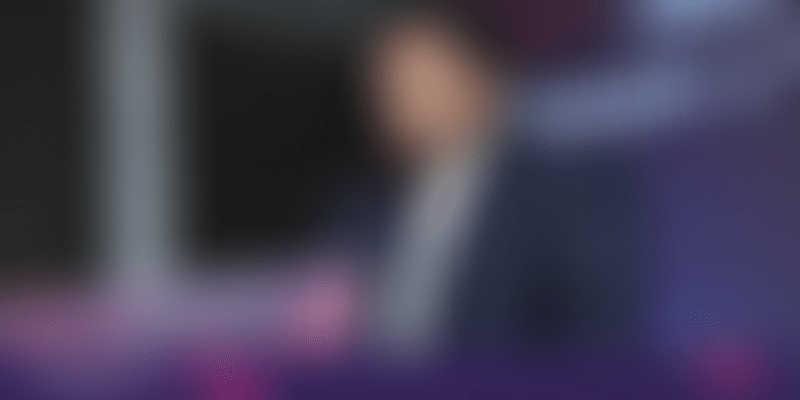 At YourStory’s Future of Work 2020, Rohan Choudhary, Vice President, Glance, spoke about the importance of the role of a product manager in a startup.

In a country that thrives on both the smartphone and creative content, Bengaluru-based startup Glance has transformed the way we view the screen.

Founded in 2017, Glance, a subsidiary of Naveen Tewari's InMobi, has over 50 million daily active users. The startup utilises both artificial intelligence and machine learning to differentiate the way mobile content is consumed by its users.

Speaking at the third edition of Future of Work, India’s largest product, design, and tech conference, Rohan Choudhary, Vice President and founding member of Glance, spoke about the 'Evolving Role of a Product Manager'. He said:

“We didn’t follow the set path at Glance. There were practical learnings as a product manager.”

He said: “Frameworks are always meant to be reimagined. Don’t get stuck following set frameworks and think about the catch there.”

Addressing the budding entrepreneurs, he said, “Don’t give or get limelight too early. This often makes you stay away from your main vision. Instead, focus on the right product-market fit.”

Rohan said that in the early B2B stages, one should not hire a vice president or salespeople too early. “You should be your own salesperson, and that way you can see everything on ground.”

Speaking about the importance of building a great product, he stated: "Don’t let perfect be the enemy of good. Build half a product, but not a mediocre feature bloat.”

Rohan also highlighted that many people assume product consumer fit is the most important thing in an organisation, but he said product user fit is also very critical in B2B2C environments.

“Always focus on the right product market fit. At the end of the day, you are constantly striving to be better for your user. You need to come up with enticing ways to keep them engaged. Imagine a world where content comes to the user, and not the other way around,” he said.

Rohan then spoke about success and failure of product managers. He said, while failure is important for anyone to see success, when failure does happen, the product manager tends to bear the brunt of it.

“Success has many fathers, but failure has product managers.”

Rohan believes a product manager needs to take the role of an all-rounder and focus on all aspects rather than just visualising and creating the product alone. In the initial stages and even through the journey, Rohan said it is important for a product manager to be authentic and true to themselves.

Future of Work 2020 Day 1: India's finest minds in product, tech, design offer insights into trends that will define our tomorrow

“It’s important to constantly question and ask yourself as a team - are we going anywhere?” This is what will lead to success in the long run.

There is also a huge learning when it comes to shutting down a product. “People who are able to shut a product down are the real stars,” Rohan said. Operating in constraints brings innovation and forces you to reduce mistakes. This is because it makes you constantly think on your feet, and in turn makes you a better problem solver.

Another important thing he stated was the product manager should be a problem owner and not a solution owner. It’s imperative to ‘not pour gasoline on a leaky bucket’.

Rohan ended his session by saying how choosing the right metrics is imperative because metrics form habits, and habits invariably form metrics.

“Listen to your consumer because s/he will invariably drive the product road map for you,” said Rohan.