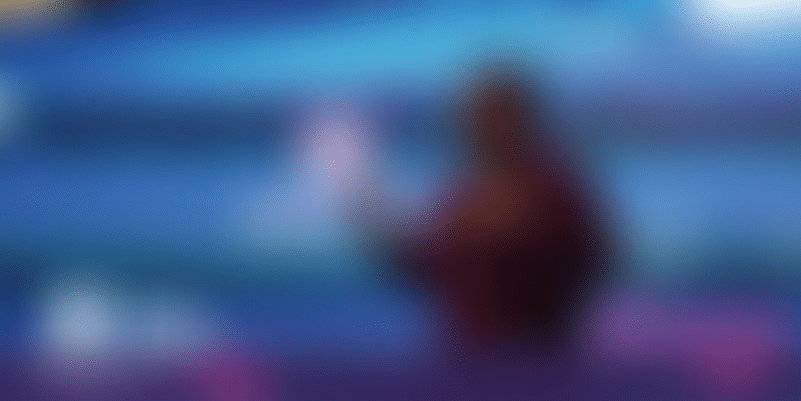 On the first day of YourStory’s Future of Work 2020, Ranjit Radhakrishnan, CPO of BYJU’S, discusses the principles of product building using gamification.

Ranjit Radhakrishnan is a proven product leader. Having built successful products for business in India, and globally, Ranjit is now the Chief Product Officer at BYJU’S, India’s only edtech unicorn. Prior to this, he led the Softbank and Tiger Capital-backed unicorn, Hike.

At BYJU’S, Ranjit is leading the product vision, strategy and execution that has helped the company reach the $8 billion mark in a little over four years. He is also an advisor, investor, and mentor to several Indian startups and is known to help entrepreneurs and companies that are looking to disrupt.

Ranjit’s expertise lies in consumer internet, mobile, digital, ecommerce and gamification. An alumnus of IIM Kozhikode, Ranjit started his career as the Module Lead - Engineering at HCL Technologies, before moving to Zynga as Principal Product Manager, and Product Manager at Verizon Telecom.

Before joining BYJU’S, he was Head of Products and Platform at Hike Messenger.

On the first day of YourStory’s product-tech-design conference Future of Work 2020, Ranjit spoke on ‘Powering Product Building with Game Design Ethos.’ He spoke about gamification and how to design better engaging products using gamification.

“Learning is here to stay. And the most important aspect of it is you have to learn, unlearn and relearn constantly. As a product builder, I love products that teach you how to learn,” he says.

Games teach life skills and they have the capability to break age barriers.

“As a product builder, I want my customers to smile when they play games that I build,” Ranjit says.

According to him, product builders should tap into harnessing learning through games. He says that a game is nothing but ‘a problem-solving activity that is approached with a playful attitude.’

Problem-solving and doing that in a ‘playful’ manner are the two most important aspects of games. There has to be an objective that is met. Having said that, games have to be human-focussed, as opposed to function-focussed, which is usually meant for robots.

The end-focus should be tapping into what human beings feel at a particular point of time, and using that well.

Ranjit believes that ‘gamification’ is often an overused and misunderstood term.

“It is not the silver bullet. Gamification is tapping into game mechanics and it can only be an amplifier on core experience. Game mechanics are very superficial. Do not venture into gamification until you understand the subject really well,” he says.

What is game design?

According to Ranjit, the core aspects of game design are:

Use the 80/20 rule to discover the core loop

Figuring out the core loop is difficult but extremely important. A developer must prototype changes and tweaks. He should make the app enjoyable and flexible, so that it is possible to make changes, whenever necessary. And finally, the core loop must be combinable and extendable, with the other features of the product.

The four keys of fun-locking emotion

Fun can be defined or divided into four forms - easy fun (which is driven by curiosity), hard fun (where the highs come from meeting obstacles), people fun (which taps into human emotions, mostly aspects of communication and personal accomplishments), and serious fun (when there is ulterior motivation coming from within).

Flow is when a user's skill level and the challenge provided by the game is at optimal level. Achieving that with one’s app is what a designer should aspire for.

Additionally, the product builder should also be mindful about the learning curve that the product provides in the first few sessions, the interest curve, and make sure that he does not overwhelm the user with choices.