GitHub launches operations in India, its 3rd largest base for an active developer community 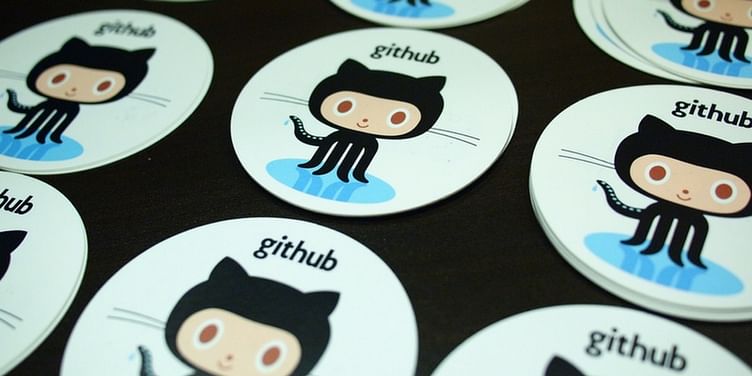 India is ranked at the third position when it comes to hosting the largest group of active developers on GitHub. The company said that Indian developers are truly building the future of software. Over the past year, the number of public repositories in India has grown by 75 percent.

Speaking with YourStory, Erica Brescia, COO of GitHub, said that GitHub as an organisation has been maturing lately, so much that the company now has her first COO. She said that the timing for the expansion is just right, considering there is an immense push for upskilling and reskilling in tech, and businesses are also going through rapid digital transformation.

Erica said, "Our hackathons are just a tiny piece of what our larger vision is. The underlying layer of what we want to do is, how do we try and help the developers, teachers, and advisors write code."

She further said that the community in India is thriving with the third-largest number of active developers on GitHub, with 22 percent growth over the past year, adding to an already significant base.

GitHub also appointed a new General Manager for the country, Maneesh Sharma, who will lead the growth efforts for India. A team will be built over the next few months which will include community, engineering, sales, support, marketing, and services. The company's goal is to enable its customer's best practices in DevOps at scale and collaborate with more than 40 million developers across more than 100 million projects.

The newly appointed General Manager Maneesh Sharma said that the dialogue around open-source adoption is far beyond its nascent stages, and the entirety of the developer community now wants it in their daily lives. He said that, at present, it is time for native open-source projects to emerge out of India.

He added, "The primary goal is to connect India-born open-source projects with the global developer ecosystem, and not just limit that opportunity to India alone. The second, we want to actively reach to the grass-root level of the education system, and further empower DevOps and faculty. The third is the startup wave that is thriving in the country at the moment. We want to partner with the startup ecosystem and understand how we can collaborate."

The company also announced that its education wing, GitHub Education, is extending its popular GitHub Hackathon Grant programme to students in India which supports student hackathons with up to $1,000 in grants.

Apart from the support GitHub received for an open-source community, a growing number of homegrown businesses like ﻿Swiggy﻿ and ArisGlobal, are also collaborating and building software that powers their businesses on GitHub Enterprise.

"We’re also expanding our channel partner programme to support GitHub Enterprise customers in running their software development operations effectively, and enable them to achieve their digital transformation ambitions," a statement by GitHub said.