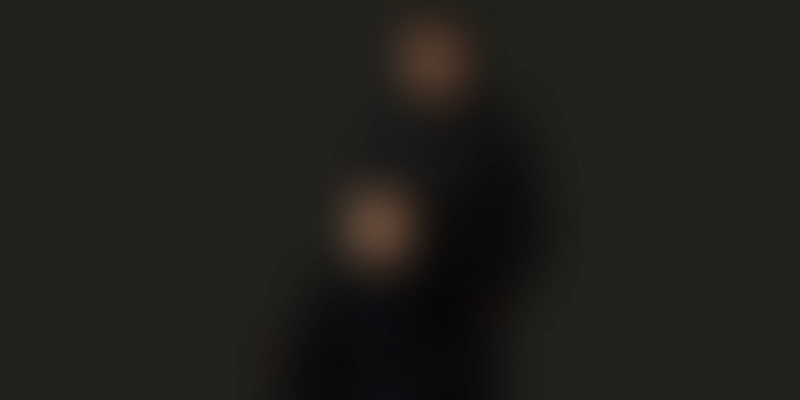 A great idea and the right platform are essential for a startup to become successful. Here are a few Indian startups and SMBs that let their ideas thrive on WhatsApp to reach their audience.

If the startup ecosystem in India has enabled one definitive shift, it has to be the ushering in of a time where most things are only a text away. And messaging app WhatsApp has its own role to play, with 400 million users in India.

Delivery app ﻿Dunzo﻿ is the best-known Indian startup that leveraged ﻿WhatsApp﻿ to be at the customer’s beck and call for any work that needed to be done. While the startup has since moved from WhatsApp to expand its services on app, it continues to be a huge part of many startups and small businesses.

The ﻿Facebook﻿-owned company has been paying attention. It launched a standalone business app in 2018 and has recently brought WhatsApp Pay in India.

It is also not surprising to learn then that last year, WhatsApp struck a partnership with Startup India, a Government of India initiative, to invest $250,000 in the Indian startup community.

The bond shared by WhatsApp and the startup and SMB community in India is indeed strong. And here are some ventures that exemplify it:

Hyderabad-based ﻿Digi-Prex﻿ entered the online pharmacy market in 2019. Operating on a subscription-based model, the platform is largely driven by orders on WhatsApp where patients with chronic diseases share their prescription. The orders can then be made on a recurring cycle at 15 percent cheaper rate than those offered at brick-and-mortar pharmacy shops, according to the startup.

WhatsApp hits two billion users, only the second app to do so

Further, the platform provides personalised holistic solutions based on understanding the patient’s condition through individual interactions.

Founder Samarth Sindhi, an engineering graduate from Brown University, says that Digi-Prex is not an ‘Amazon for medicines’.

Notably, the platform has wooed influential investors within seven months of starting up. This includes venture capital firms like Khosla Ventures, Vedanta Capital, and Justin Mateen, one of the co-founders of dating app Tinder. Also shortlisted for Y Combinator’s Demo Day in August 2019, Digi-Prex secured $150,000 from the two-day event as well. Going ahead, it is gearing up to expand operations further in 10 other cities in India.

Naturally, his friends and family started reaching out for advice on their fitness goals which necessitated a WhatsApp group for all such discussions. As members of groups kept on increasing, Jitendra started a Facebook Group in 2014.

It was in 2016 that Jitendra took the entrepreneurial plunge and launched the Pune-based online health and fitness coaching portal, SQUATS Fitness. Bootstrapped with an initial investment of Rs 90,000, the platform made the cut for Y Combinator’s batch of 2020. Jitendra has authored and uploaded a fitness guide book on the Facebook group and launched an app in 2018.

Starting with just 14 coaches, the startup now has 190 coaches on board today.

Based in Punjab, Valley View Organic Orchard & Farmstay spans 14 acres and tends to nearly 42 types of seasonal and exotic fruits, a variety of vegetables, and an assortment of herbs.

The venture claims to have hosted over 100 volunteers from 15 countries for stay on the farm and taking part in farm activities. Additionally, it produces a range of organic handmade products, including jams, preserves, chutneys, face, and hair masks, and pink Himalayan salt.

Apart from sale on the website, it is available at 20 locations across Delhi, Gurugram, Noida, Mumbai, Hyderabad, Bengaluru, Chennai, and Kolkata, and 60 percent of business transactions take place on WhatsApp.

Among the handful of players in a sector that is largely unorganised, the Government of India declared it as a “startup” only two years ago. Further, the certified organic fruit orchard also generates its own solar power and diverts the surplus to the surrounding villages.

WhatsApp is the foundation to Shanmuga Priya’s business of selling saree. From an experiment in 2014 where she sold 20 sarees on family-and-friends WhatsApp group, Priya now manufactures and supplies sarees to a network of women resellers on the Facebook-owned messaging app.

From the sea to the salon: Why this sailor quit his job to launch a beauty startup

Based out of Chennai, her company, Unique Threads, sells an average of 50-80 sarees daily and over hundreds during festival seasons. In 2016-2017, the business made Rs 2.4 crore in revenue. Over the years, she has gained a fair idea of what designs and colours work best and has two weavers working on designs suggested by her.

Now, she supplies to over 2,000 women resellers across India, the US, the UK, and Australia. Priya also manages 11 WhatsApp groups, has eight team members taking charge of the business on the company’s Facebook group, and also connects to clients in Telegram as well.

Pune-based medical tourism agency portal Planmymedicaltrip connects with international clients to plan their stay in India that fulfills both medical and recreational purposes.

Founded by Anurav Rane and his father in 2015, the duo noted many tourists visiting his parents’ Snehanjali Hospital in Gujarat. Anurav noticed the scope for business here where they can cater to tourists from the US, Turkey, and Dubai coming to India for affordable treatment without compromising on quality.

The company also plans their trip and makes all the arrangements from medical visa, airport pick up and drop, hotel accommodation to forex, translator, and sightseeing.

The business thrived on WhatsApp User app since its inception and started using the business app in 2019. While the clients were initially uncomfortable with sharing their personal data over the user app, Anurav noted that the clients are more open to connecting on the business account.

A 20-member team, the startup was recognised by the Department of Industrial Policy and Promotion (Government of India) and raised Rs 1.25 crore from angel investors in 2016.