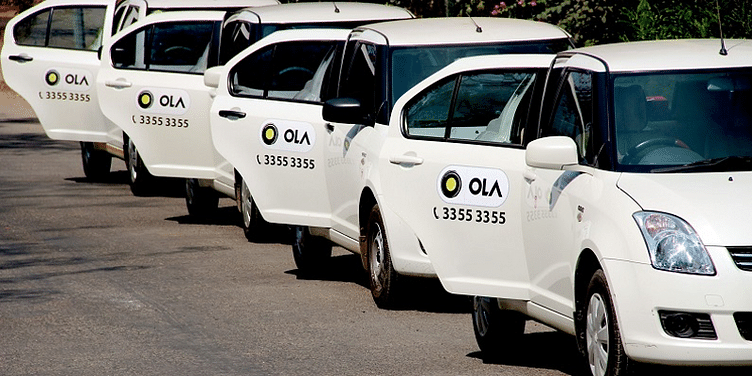 Bengaluru-based Ola had forayed into the UK with operations starting in Cardiff in 2018 and will now operate across 28 local authorities. It has expanded across Birmingham, Liverpool, Exeter, Reading, Bristol, Bath, Coventry, and Warwick.

Cab hailing platform Ola on Friday said it will commence its services in London from February 10.

"The platform will be fully operational from day one, with over 20,000 drivers having registered on the platform since it began on-boarding a month ago," Ola said in a statement.

It added that the company aims to offer a differentiated experience on the platform with features such as 24/7 helplines for drivers and customers and an in-app emergency button, while providing the best quality of service through its large network of drivers across the city of London.

Ola had received an operating licence from Transport for London (TfL) last year.

"The overwhelmingly positive reception to Ola since launching in the UK in 2018 illustrates the significant demand from drivers, riders and communities. We are working closely with drivers to build a high quality and reliable service for Londoners. Launching in London is a major milestone for us and we are keen to offer a first class experience for all our customers," Head of Ola International Simon Smith said.

Ola will offer passengers 25 pounds worth of ride credit for signing up in the first week after the launch.

The Bengaluru-based firm had forayed into the UK with operations starting in Cardiff in 2018 and will now operate across 28 local authorities. It has expanded across Birmingham, Liverpool, Exeter, Reading, Bristol, Bath, Coventry, and Warwick.

Ola said cities including Birmingham, Coventry, and Warwick have seen more than double-digit growth in rides in the last quarter.

To date, the company has provided over three million rides with more than 11,000 drivers already operating on the platform in the UK, it added.

Ola's service is available in over 250 cities in India, Australia, New Zealand, and the UK.

Earlier, in October 2019, the Bengaluru-based ride hailing unicorn announced the launch of its self-drive car-sharing platform, Ola Drive. Ola, which currently claims to be having over 200 million subscribers, is looking to on-board over 20,000 cars by 2020. The team will also be investing $200 million for Ola Drive’s expansion.