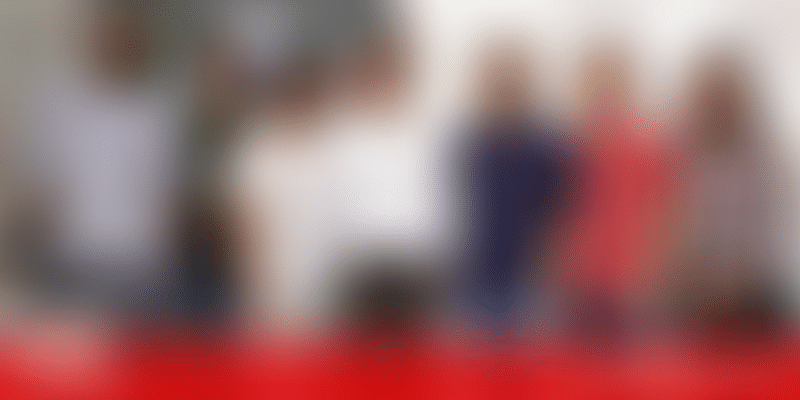 When Sharan Reddy developed a video streaming application in college, little did he know that it would become the foundation for something much bigger.

When Sharan Reddy developed a video streaming application as part of his college project, little did he know that one day, it would become the foundation for something much bigger. That was in 2004.

In 2012, he founded Indee.tv, a platform built to help independent filmmakers get feedback from the global audience within 48 hours. Within months, Sharan landed several prestigious clients, but soon, Amazon's Without A Box almost put him out of business.

After all, could anyone go up against Amazon? Turns out, Indee.tv did, and won too. Today, it has over 400 clients, including 21st Century Fox, Reliance Entertainment, CBS, and even Amazon Prime!

What lies ahead for edtech startup Vedantu

In an exclusive chat, Vamsi Krishna, Co-founder of edtech startup Vedantu, shares the journey of the online learning platform in transforming the edtech space in India.

With 9,000 startups, Mumbai has grown into a major hub for the ecosystem. Find out the factors fostering this growing startup culture.

This a knitting shop grew into an ethnic wear brand

Delhi-based Greenways expanded into women ethnic wear range with a flagship store in Connaught Place. Its stores now record a footfall on 20,000 customers every month.

This week's techie is Benson Samuel, ex-CTO and Co-founder of Coinsecure, who is now on a mission to fix a global problem: initial coin offering (ICO), using blockchain.

A deep-dive into India's business of beauty

The Indian cosmetics and cosmeceutical market is evolving, and at the helm of this are startups creating new verticals and making the most of the changes.

How much will you pay for love?

Even as the number of online dating app users goes up to 26.8 million by 2024, the real question is – will they pay to use the premium features offered?

These immigrants are globalising credit history

Quote of the week:

Great things never come from staying in your comfort zone. Step out and explore. – Saurabh Rathore, Gobble Me Good