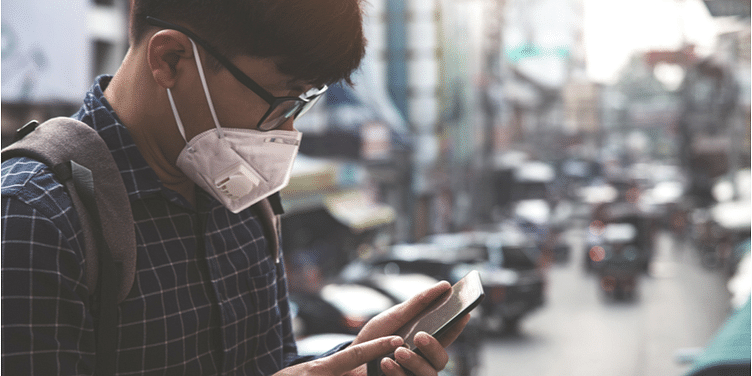 China's National Health Commission (NHC) said on Saturday that no new domestically transmitted cases of COVID-19 were reported on the Chinese mainland for the third day in a row on Friday.

China reported no domestically transmitted coronavirus cases for the third consecutive day on Saturday, even as seven more fatalities were confirmed from the virus' epicentre of Hubei Province, taking the death toll in the country to 3,255.

The coronavirus death toll has gone up to 11,397 with more than 275,427 cases reported in over 160 countries and territories, according to data from Johns Hopkins University.

Italy has overtaken China as the worst-hit with over 4,000 deaths reported so far.

China's National Health Commission (NHC) said on Saturday that no new domestically transmitted cases of COVID-19 were reported on the Chinese mainland for the third day in a row on Friday.

On Friday, seven deaths and 36 new suspected cases were reported on the mainland, with all the deaths reported from the virus' epicentre Hubei Province and its capital Wuhan, it said.

The overall confirmed cases on the mainland have reached 81,008 by the end of Friday, which included 3,255 deaths, 6,013 patients still undergoing treatment, 71,740 patients who have been discharged after recovery, the NHC said.

The commission said that 106 people were still suspected of being infected with the virus.

The NHC said 41 new confirmed COVID-19 cases were reported on the Chinese mainland on Friday from the people arriving from abroad, taking the total number of imported cases to 269.

While reporting about a steady increase in imported cases, the NHC did not specify whether the infected persons were foreigners or Chinese nationals returning from abroad. China has imposed strict quarantine measures for all those returning from other countries.

Of the imported cases on Friday, 14 were reported in Beijing, nine in Shanghai, seven in the Guangdong Province and four in the Fujian Province.

Provinces of Zhejiang, Shandong and Shaanxi each reported two cases and Sichuan reported one.

As the center of the virus continues to shift to the West, the rate of infection has been slowing for weeks in China.

In the US, a total of 230 people have died due to the fast-spreading coronavirus pandemic. The number of confirmed cases has jumped to over 18,000, an increase of over 10,000 in less than 50 hours.

The World Health Organisation on Friday lauded China's success in controlling the outbreak in Wuhan, where the virus first emerged in December. "Wuhan provides hope for the rest of the world that even the most severe situation can be turned around," WHO chief Tedros Adhanom Ghebreyesus told a virtual news conference in Geneva.