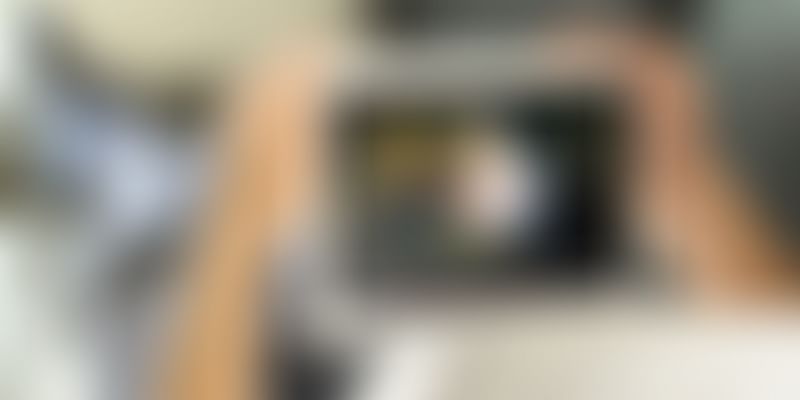 Consumption of digital content has gone up manifold as people are forced to stay indoors the entire country is under lockdown to contain the spread of the deadly COVID-19.

YouTube, Netflix and Facebook are reducing bit rates for videos on their platforms in India as part of their efforts to help mitigate mobile and broadband network congestion amid the coronavirus pandemic.

Netflix said it will reduce traffic on telecommunications networks by 25 percent while maintaining the quality of service for users in India, while Facebook said it will temporarily reduce bit rates for videos on Facebook and Instagram in India.

Companies like Amazon Prime Video have also lowered bit rates, a measure of how much data is being transferred, to ease pressure on telecom network infrastructure.

Consumption of digital content has gone up manifold as people are forced to stay indoors as almost the entire country is under lockdown to contain the spread of the deadly COVID-19.

Coronavirus: Experts peg India's cost of COVID-19 lockdown at $120B

"We continue to work closely with governments and network operators around the globe to do our part to minimise stress on the system during this unprecedented situation. Last week, we announced that we were temporarily defaulting all videos on YouTube to standard definition in the EU. Given the global nature of this crisis, we will expand that change globally starting today," a Google spokesperson said.

Recently, the Cellular Operators Association of India (COAI) had written to the government, urging issuance of instructions to streaming platforms like Netflix, Amazon Prime Video and others to initiate measures that will ease pressure on network infrastructure, which is needed for "critical" functions at this juncture.

Netflix VP Content Delivery Ken Florance said given the crisis, the company has developed a way to reduce Netflix's traffic on telecommunications networks by 25 percent while also maintaining the quality of service.

"So consumers should continue to get the quality that comes with their plan - whether it's Ultra-High, High or Standard Definition," he said, adding that this will provide significant relief to congested networks, and the measure will be deployed in India for the next 30 days.

"We are committed to working with our partners to manage any bandwidth constraints during this period of heavy demand, while also ensuring people are able to remain connected using Facebook apps and services during the COVID-19 pandemic," the spokesperson added.

Netflix's rival Amazon Prime Video on Monday had said it has begun efforts to reduce streaming bit rates in India.

A Hotstar spokesperson had said the company's video streaming is based on adaptive bit rate streaming, which ensures that it is "lean" in internet consumption.

However, the company said it is "prepared to reduce the bitrate for our HD streams, should the need arise".