Disney+ Hotstar content will stream in India from April 3; here's what you can watch 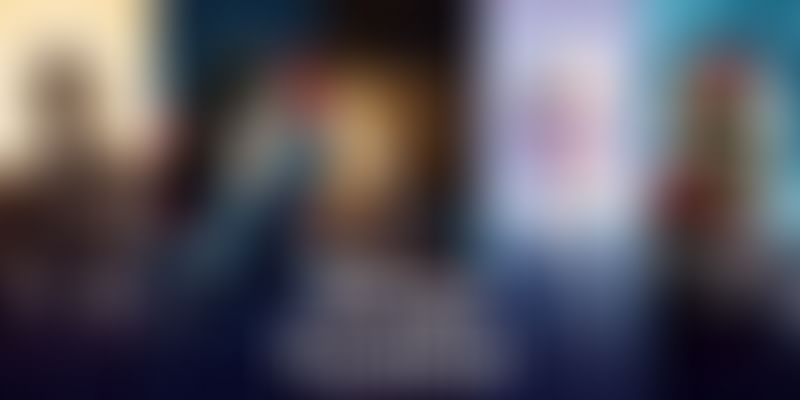 Disney+ Hotstar content can be accessed by paid users, while ad-supported Indian content will continue to be available for free. Check out what's on offer.

On March 11, Hotstar teased select users with Disney+ content on its platform.

A new logo and Disney's entire catalogue of movies and shows were made available 18 days prior to the pre-announced launch date (March 29), only to be rolled back 24 hours later, leaving users confounded.

Hotstar has announced a new launch date for Disney+ content in India. It starts streaming this Friday (April 3), and will include more than 250 superhero and animated films, 100+ series, including 29 critically acclaimed Disney+ Originals and kids’ content, latest Bollywood releases, and original Hotstar Specials.

While Disney+ Hotstar VIP subscribers can enjoy content in local languages (Hindi, Tamil and Telugu) for Rs 399 a year, Disney+ Hotstar Premium subscribers will have to shell out Rs 1,499 annually to gain access to original English content and exclusive titles.

A separate Disney+ branded section will be visible on the app to ease search and discovery of Disney, Pixar, Marvel, Star Wars, and National Geographic content. Subscribers can also avail benefits like unlimited downloads of all Disney+ movies and shows, as well as personalised recommendations based on viewing patterns.

The platform will also offer a kids-safe mode to access age-appropriate content.  "All existing subscribers will be automatically upgraded to their respective new subscription plan and will be charged the new rates upon renewal," the company announced.

Uday Shankar - President, The Walt Disney Company APAC and Chairman, Star and Disney India, said in a statement to the media,

“As we unveil Disney+ Hotstar, we take yet another momentous step in staying committed to our promise of delivering high-quality impactful stories for India that have not only entertained but also made a difference in people’s lives... We hope the power of Disney’s storytelling, delivered through Hotstar’s technology, will help our viewers find moments of comfort, happiness and inspiration during these difficult times.”

All paid subscribers will get access to the entire Marvel Cinematic Universe catalogue such as The Avengers, Iron Man, and Thor Ragnarok, latest Disney releases, including The Lion King, Frozen II, Aladdin, and Toy Story 4.

They can also stream Disney+ Originals including The Mandalorian (a Star Wars spin-off series), High School Musical: The Series (a modern retelling of the iconic franchise), Lady and the Tramp (a live-action animated series), and several American TV shows created by leading studios such as HBO, Fox, Showtime, and others.