Hotstar rebrands itself ahead of Disney+ launch in India; OTT space heats up further 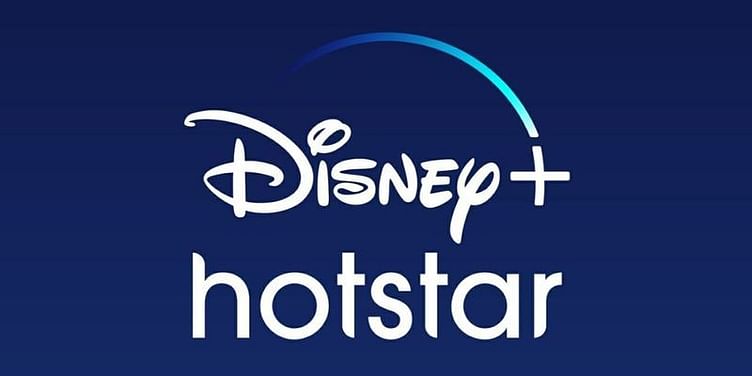 Disney+ was officially slated to launch in India a day ahead of IPL 2020. But, its content has already started rolling out on the new-looking Hotstar app. Here's how you can access it.

Disney+'s indigo colour scheme has replaced Hotstar's green and black one, and select content from Disney+ has already started rolling out on Hotstar. It can be accessed by select Hotstar Premium subscribers after updating the app.

"A limited release of the beta version of the Disney+ Hotstar app is currently being tested with a small number of consumers, in preparation for the full-fledged app launch on 29th March."

Hotstar landed in Disney's kitty back in 2017 as part of the latter's acquisition of Fox Studios, which in turn owned Star India, Hotstar's parent company. Since then, Hotstar has grown to cross 300 million users on its platform, riding on marquee properties like the IPL, the ICC Cricket World Cup, Game of Thrones, and others.

Disney+ launched in the US last November, and in a short span, went on to become one of the most-downloaded apps of 2019 despite its limited availability.

In Q4 2019, it was downloaded more than 30 million times across app stores, which is more than double its nearest competitor, TikTok, according to Sensor Tower data. In terms of revenue, too, Disney+ grossed more than $50 million in its first month, ahead of other video-streaming services such as Showtime and HBO Now.

On Disney+ Hotstar, Indian subscribers gain access to Disney's entire content catalogue including Marvel and Pixar titles, Star Wars, the latter's spin-off series The Mandalorian, and many other movies. Both parties are yet to finalise the new pricing plans.

Disney+ will take on its global video-streaming peers ﻿Netflix﻿and ﻿Amazon﻿Prime Video, which launched in India in 2016, and have made significant inroads since. It will also compete with homegrown OTT services such as ZEE5, VOOT, Eros Now, SonyLIV, JioTV, and others in a market poised to reach $5 billion by 2023, according to BCG.

The service is also set to launch in the UK, Ireland, France, Germany, Italy, Spain, Austria, and Switzerland on March 24.